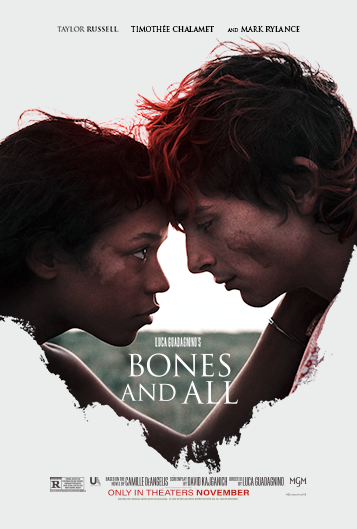 From the Academy Award® nominated director of CALL ME BY YOUR NAME, Luca Guadagnino, and featuring Academy Award® nominee Timothée Chalamet, Academy Award® winner Mark Rylance, and breakout star Taylor Russell, BONES AND ALL follows a young woman and a disenfranchised drifter as they embark on a romantic odyssey through the backroads of Reagan-era America. Despite their best efforts to survive on the margins of society, all roads lead back to their pasts, and the tenderness they share is complicated by their strange appetites. BONES AND ALL also stars Emmy® nominee Michael Stuhlbarg, André Holland, Academy Award® nominee Chloë Sevigny, David Gordon Green, Jessica Harper, and Jake Horowitz.

Based on the novel by Camille DeAngelis

OUTSTANDING PERFORMANCE BY A CAST IN A MOTION PICTURE

OUTSTANDING PERFORMANCE BY A MALE ACTOR IN A LEADING ROLE

OUTSTANDING PERFORMANCE BY A FEMALE ACTOR IN A LEADING ROLE 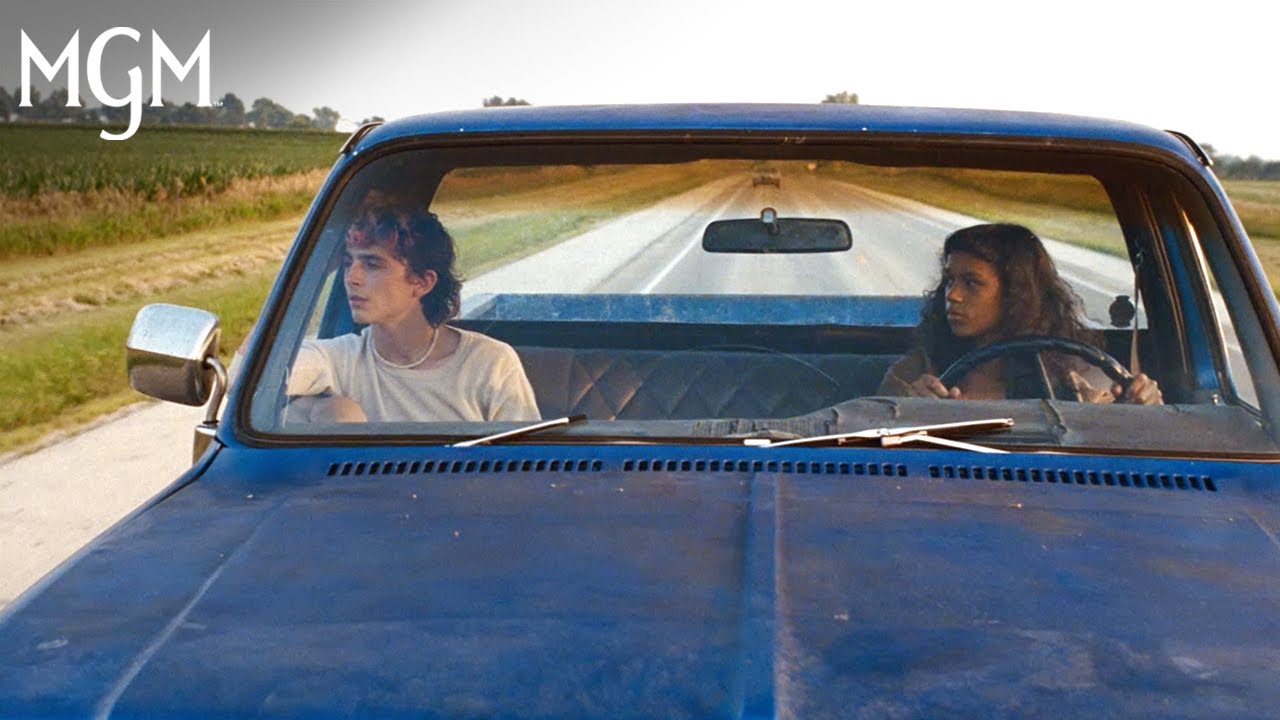 BONES AND ALL | The Sound of Americana Featurette 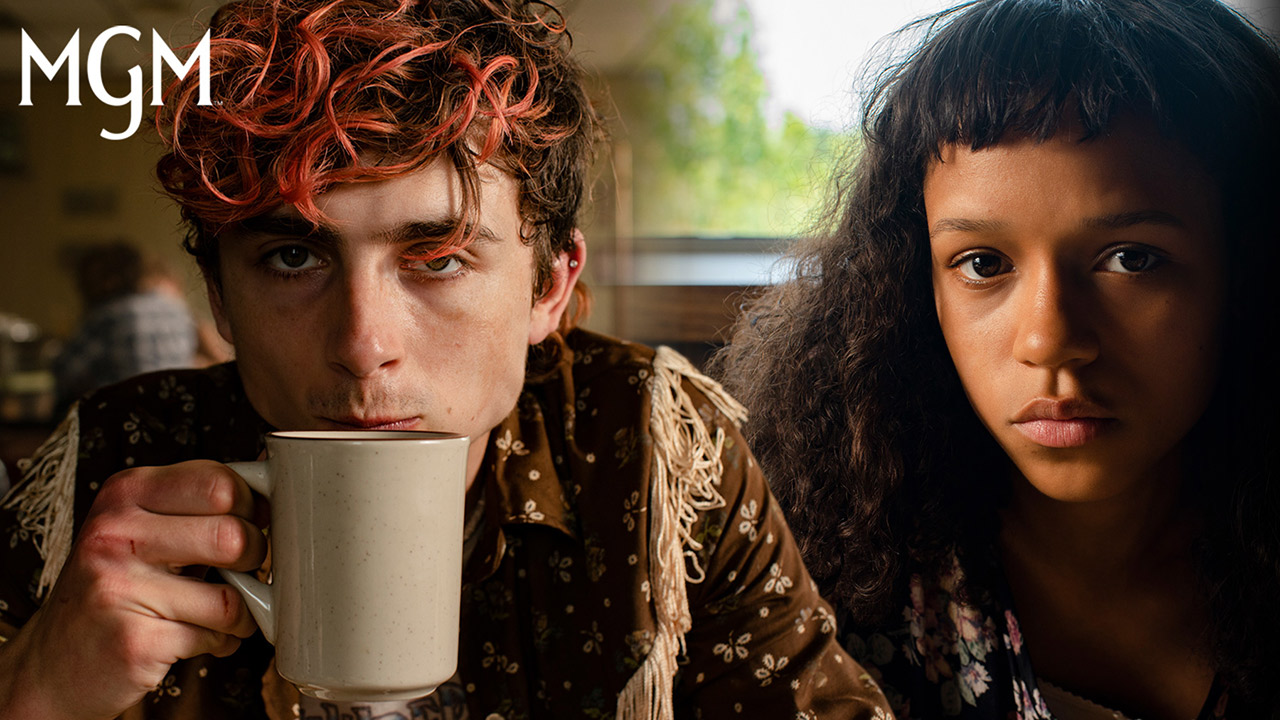 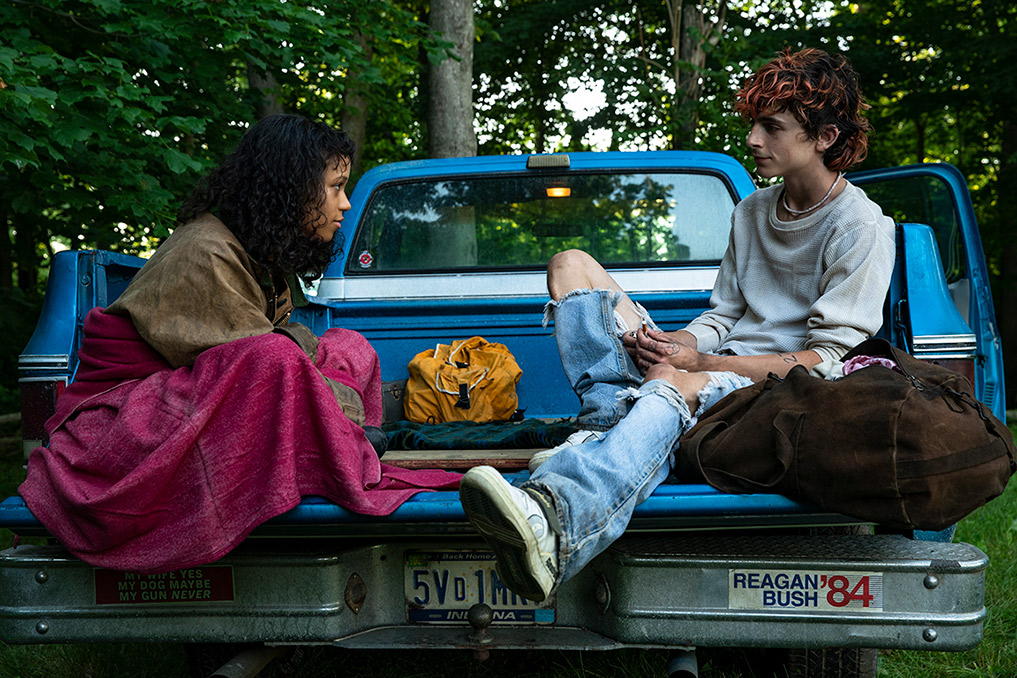 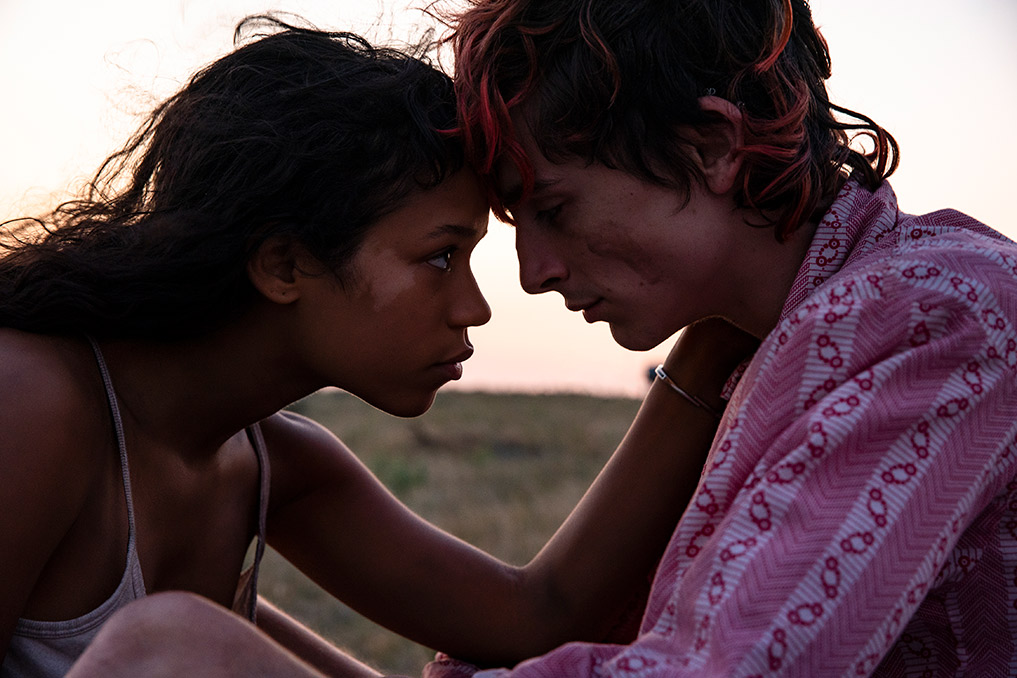 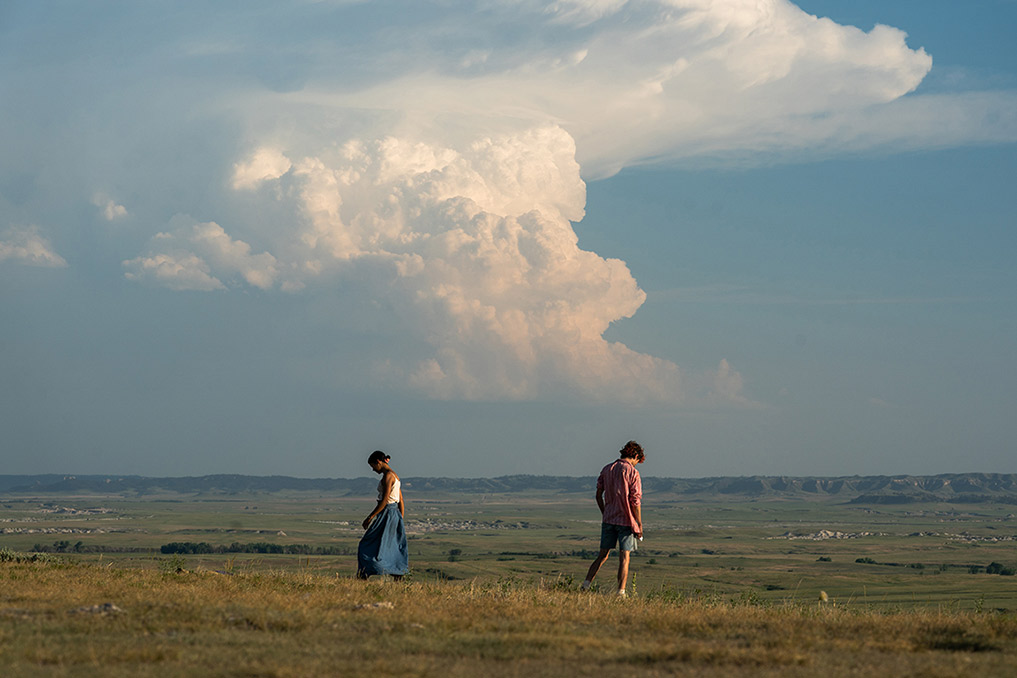 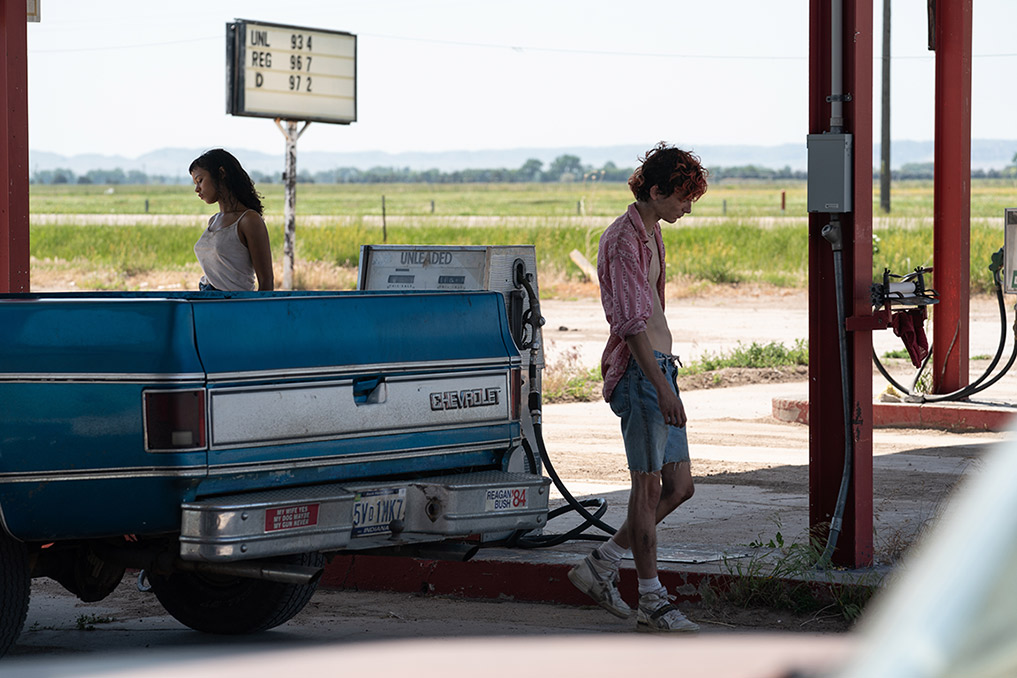 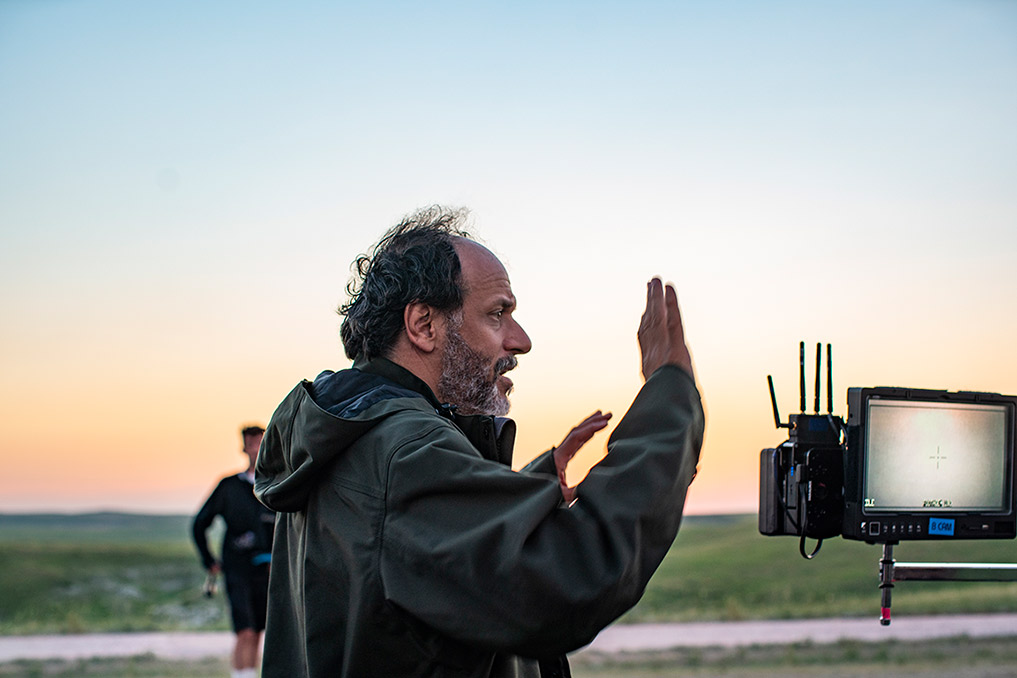 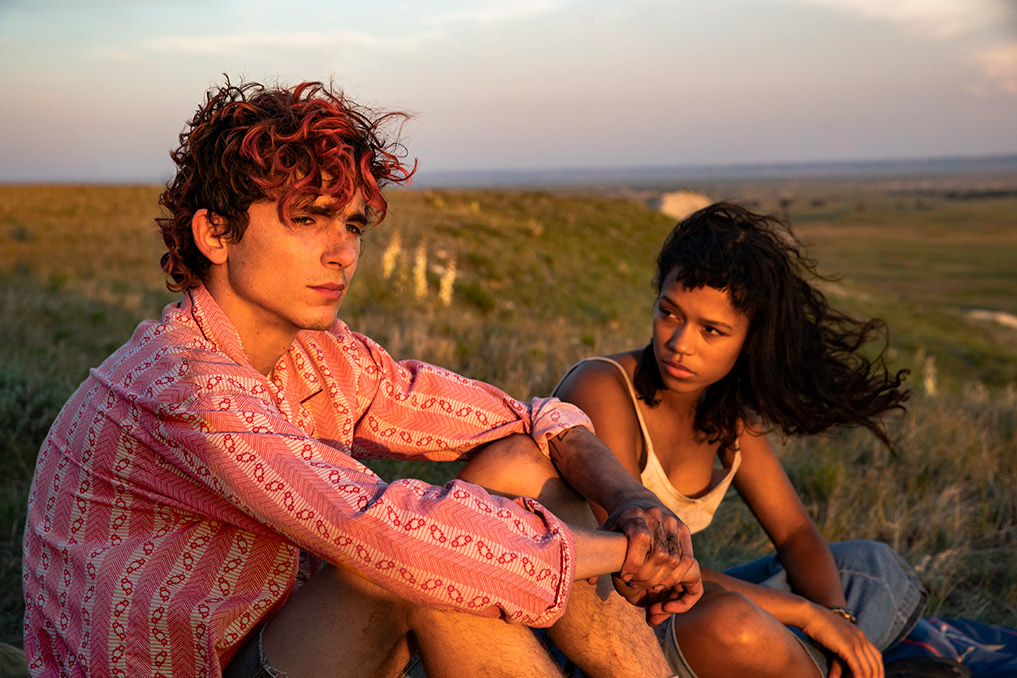 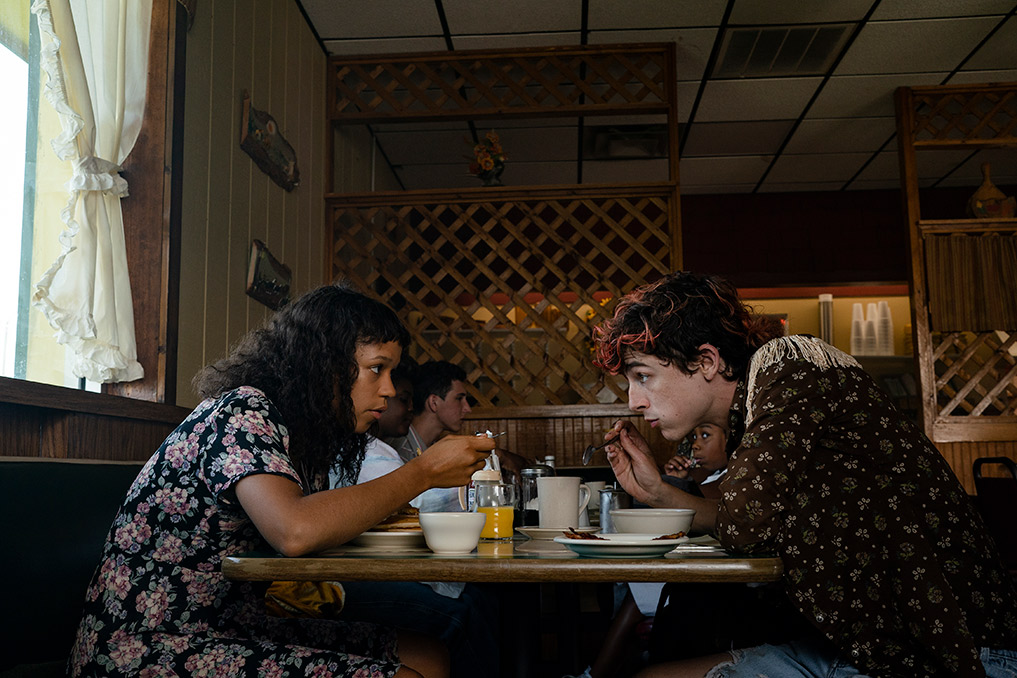 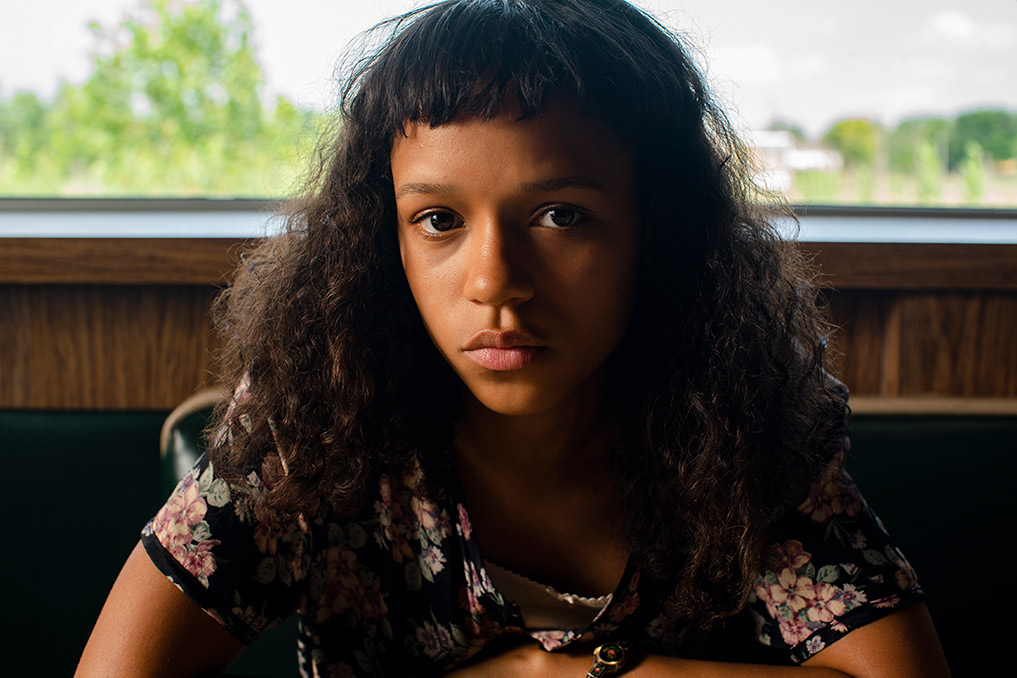 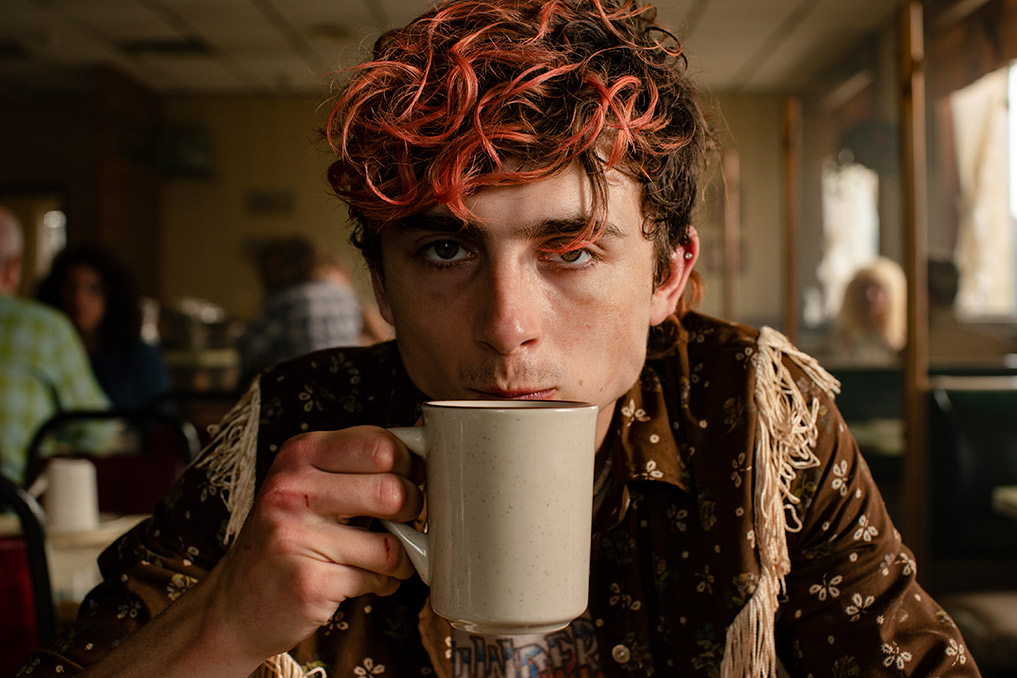 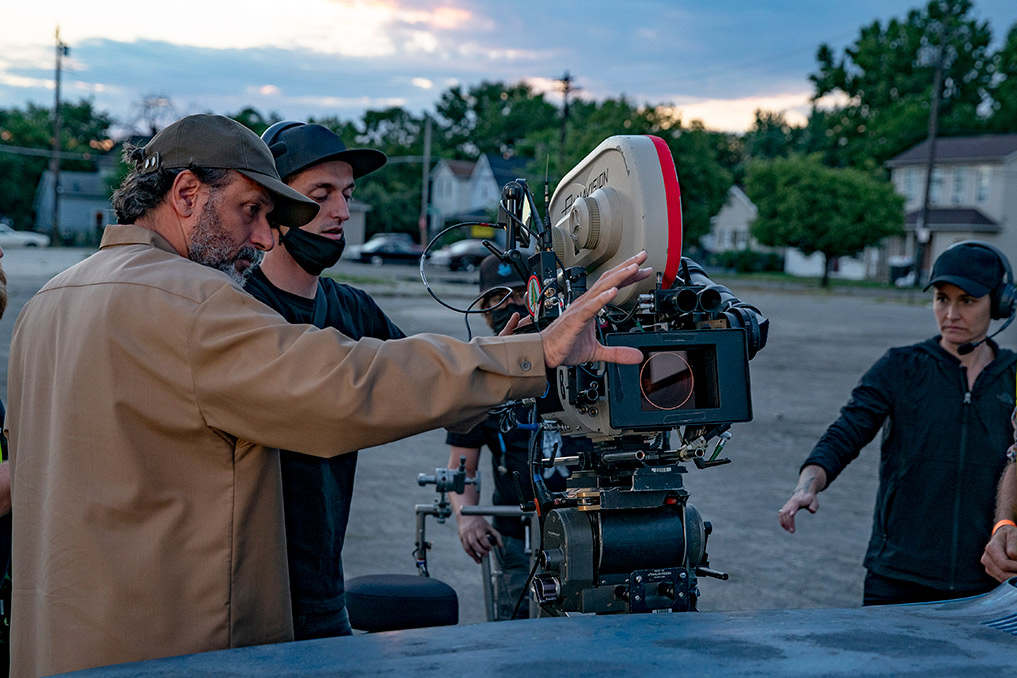 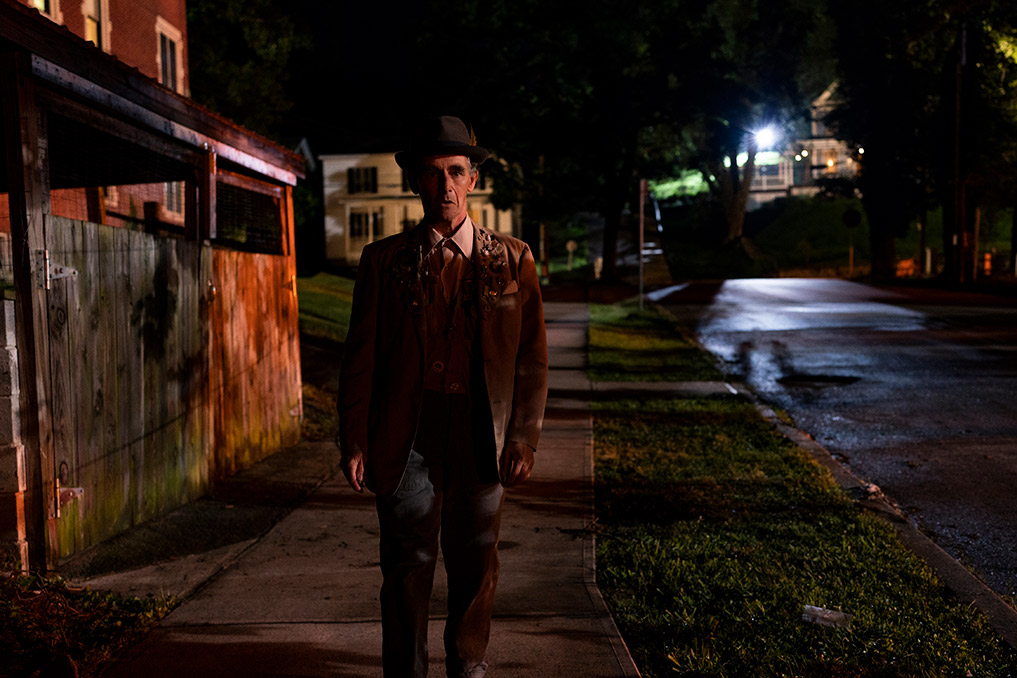 Music and lyric by

I’m With You (You Seem Nice)

You Don’t Have To Be Alone

By the Light of the Campfire

Night in the Cornfield

We Should Feel Something

You’ll See What I Mean

I’m With You (Always)

Other Paths Not Explored

Based on the novel by Camille DeAngelis