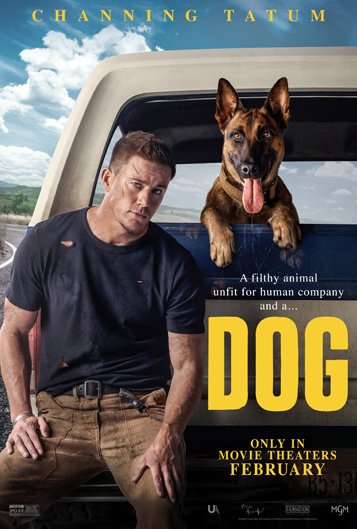 DOG follows two former Army Rangers — Briggs (Channing Tatum), and Lulu (a Belgian Malinois) — who are paired against their will on a road trip to a fellow soldier's funeral. Army Ranger Briggs and Lulu buckle into a 1984 Ford Bronco and race down the Pacific Coast in hopes of making it to a fellow soldier's funeral on time. Along the way, they’ll drive each other completely crazy, break a small handful of laws, narrowly evade death, and learn to let down their guards in order to have a fighting chance of finding happiness.

OUTSTANDING PERFORMANCE BY A MALE ACTOR IN A LEADING ROLE 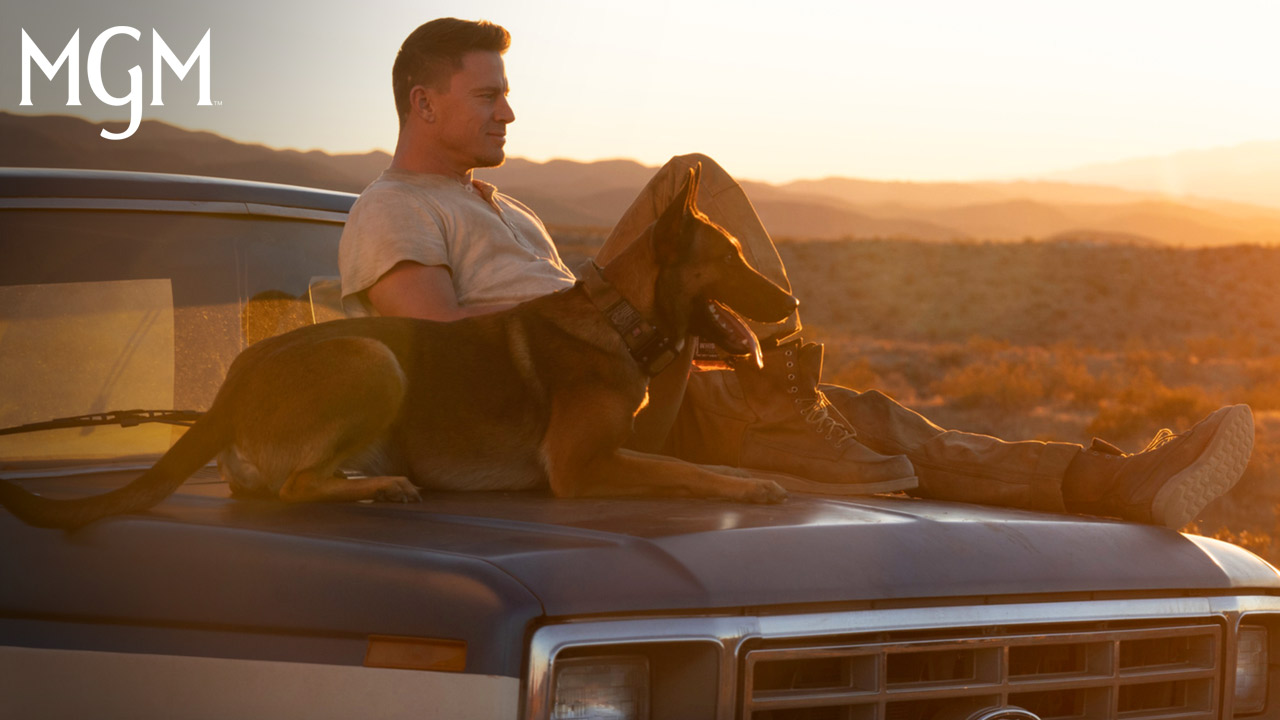 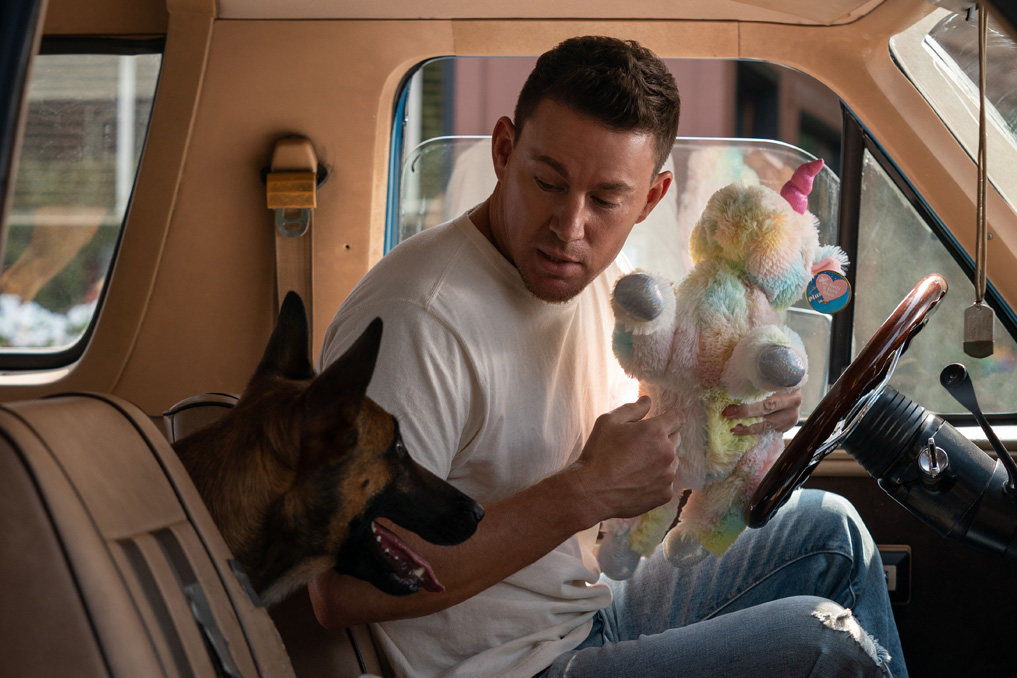 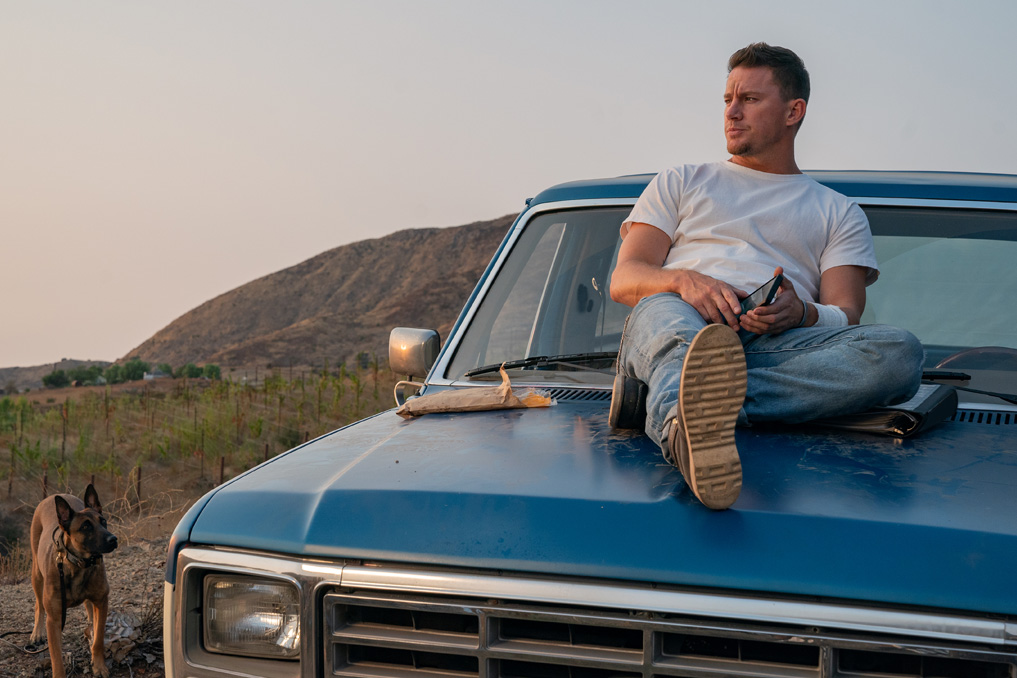 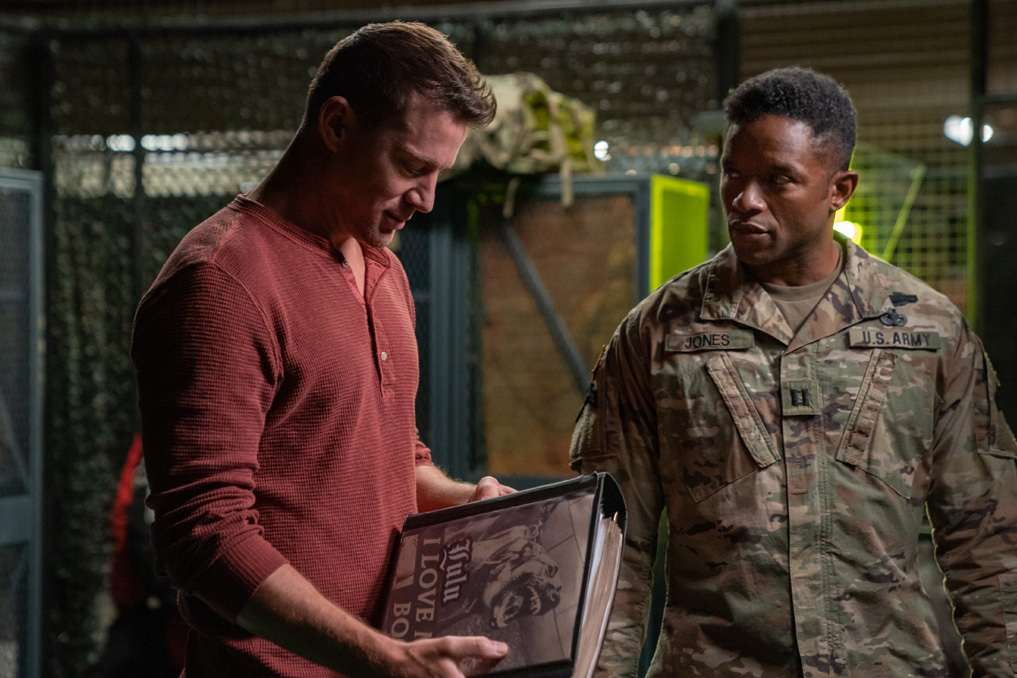 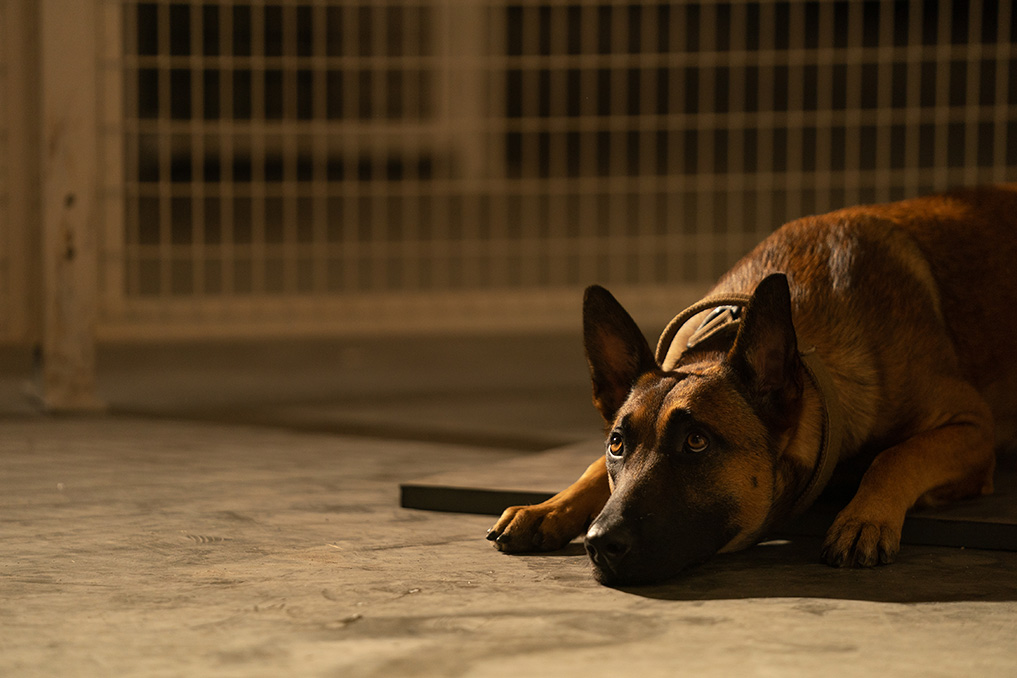 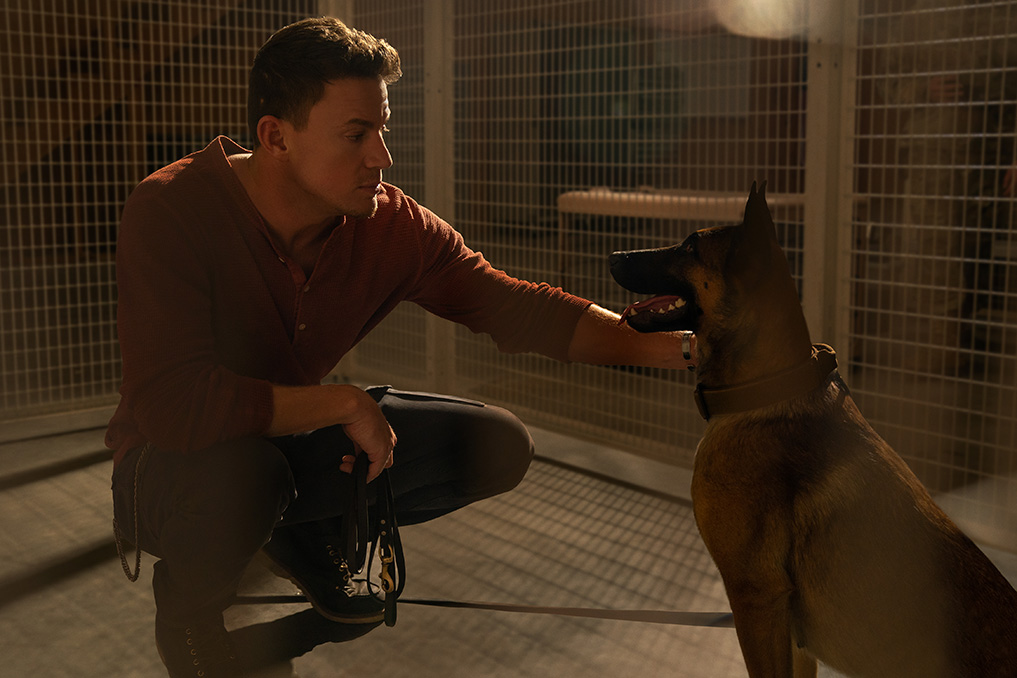 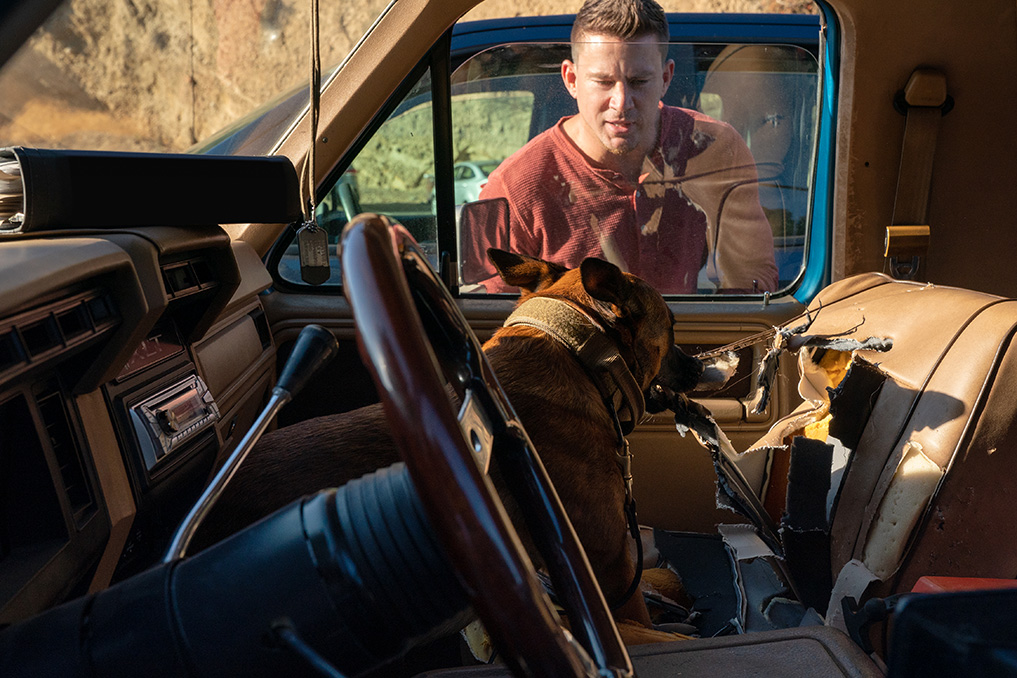 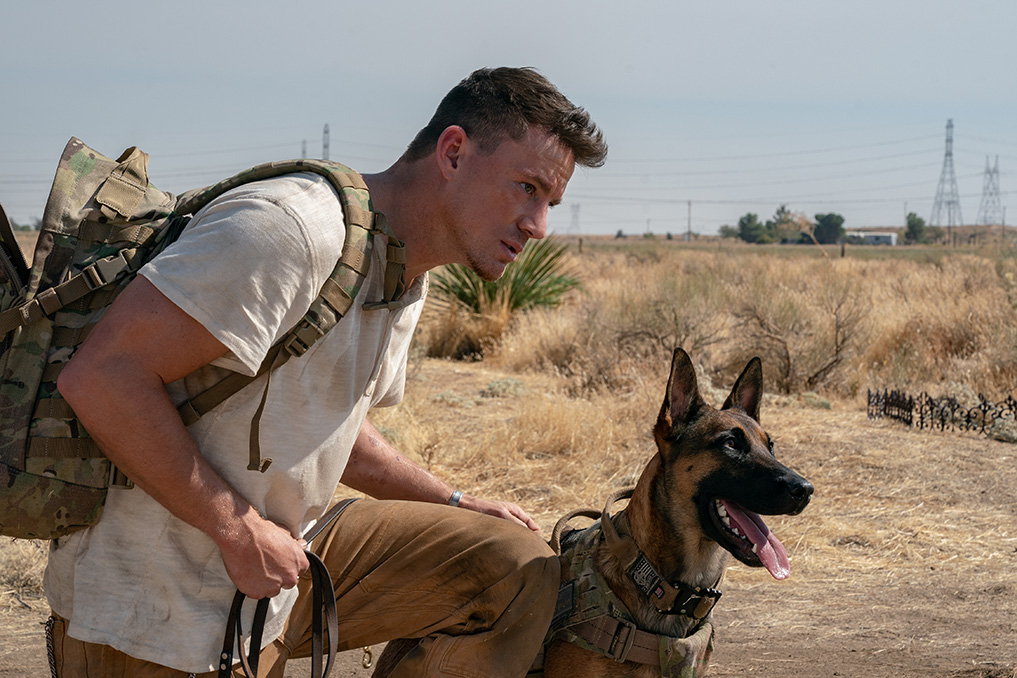 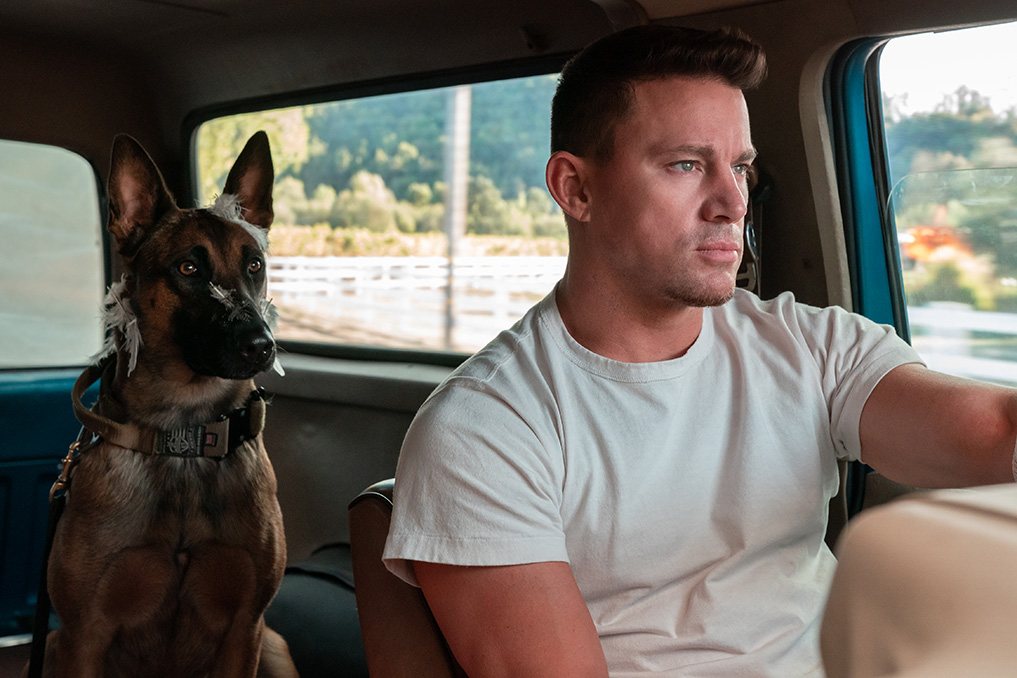 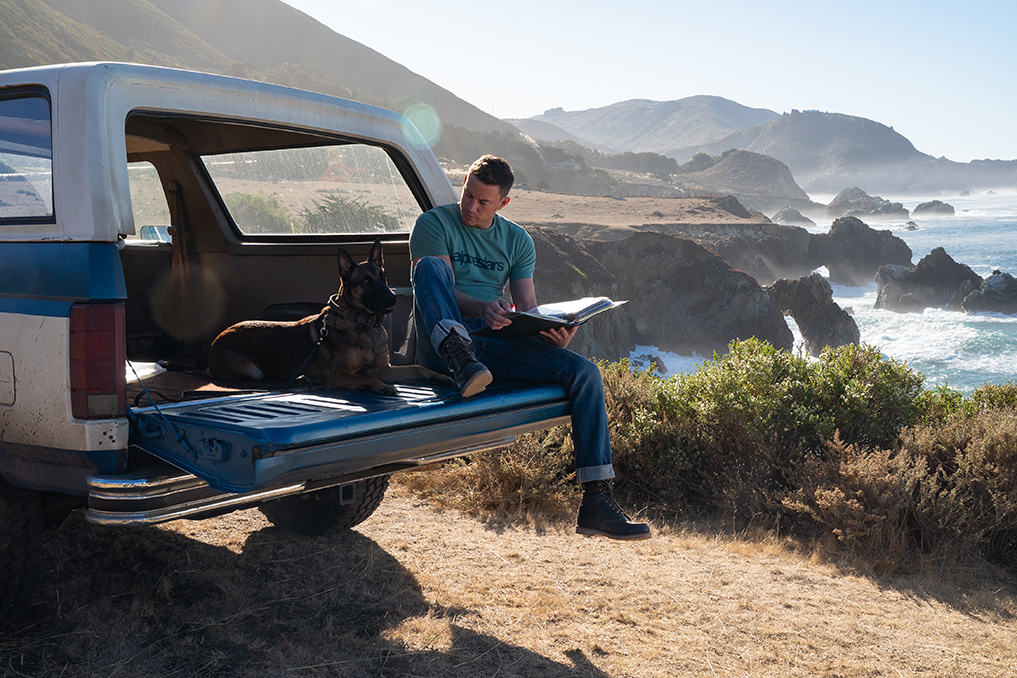 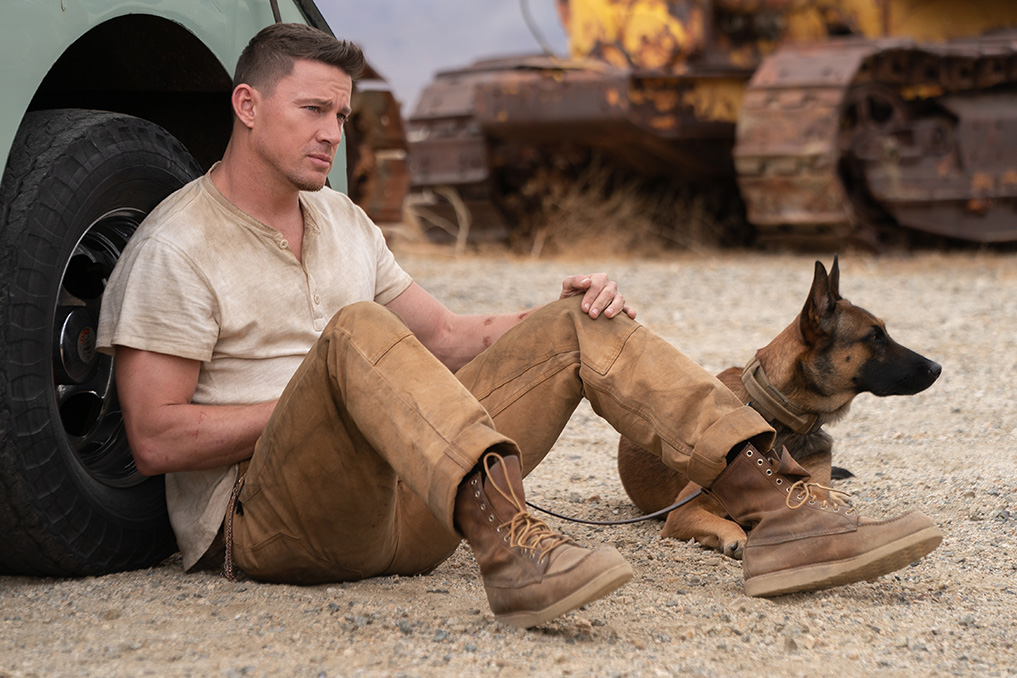 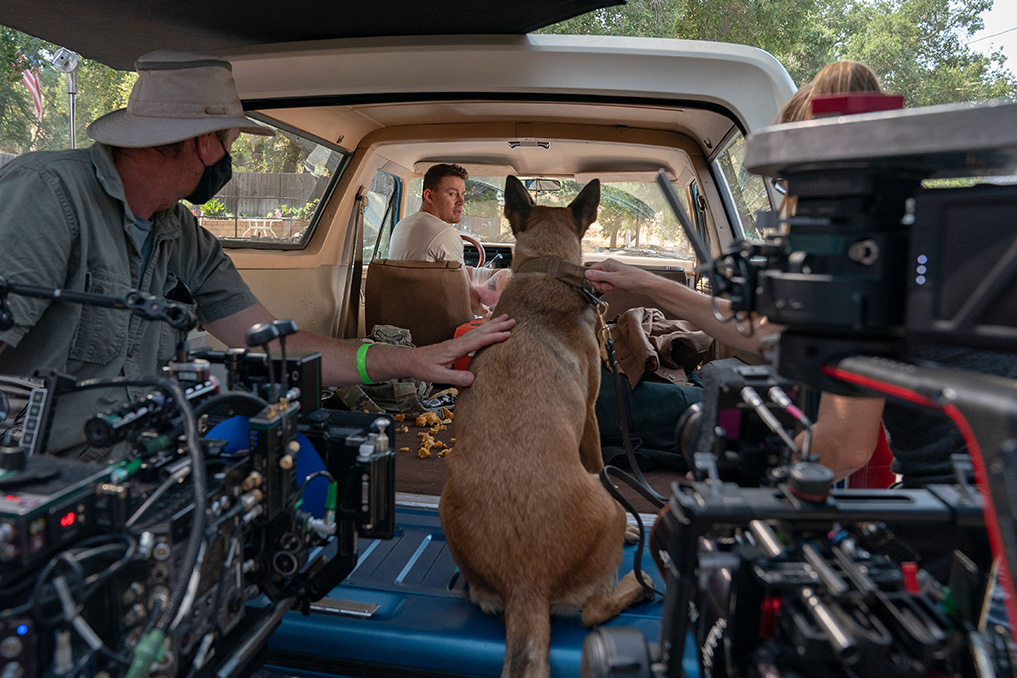 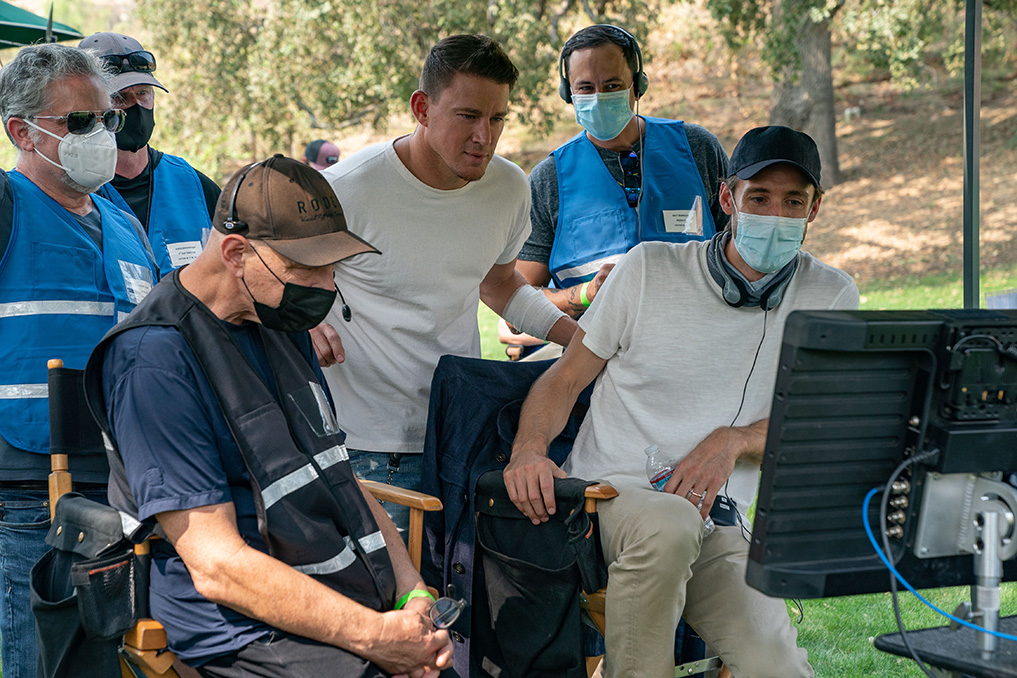 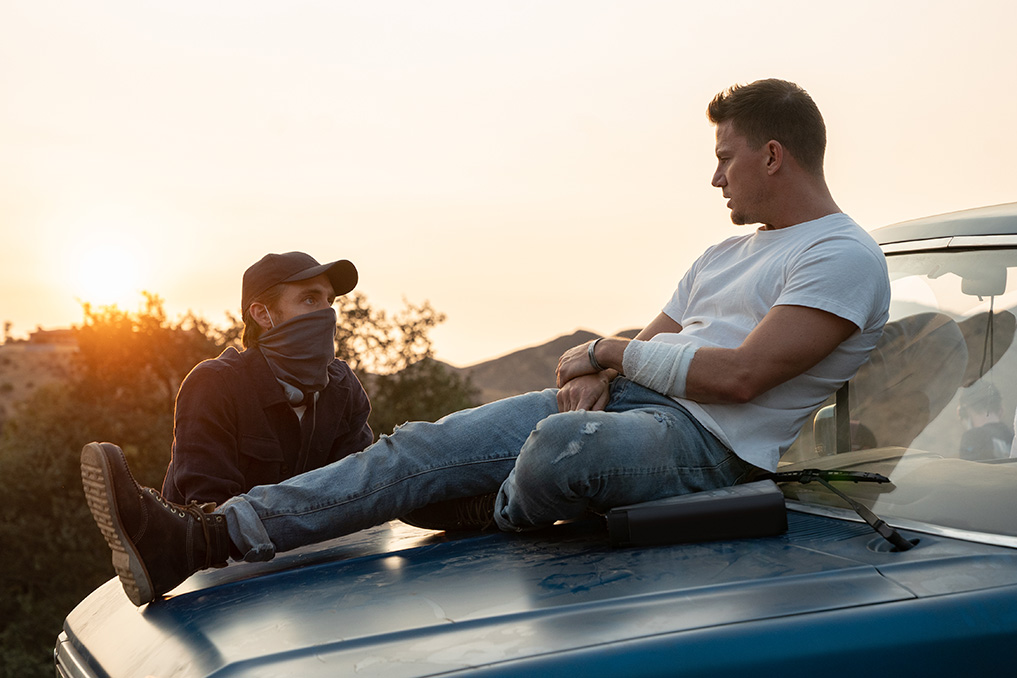 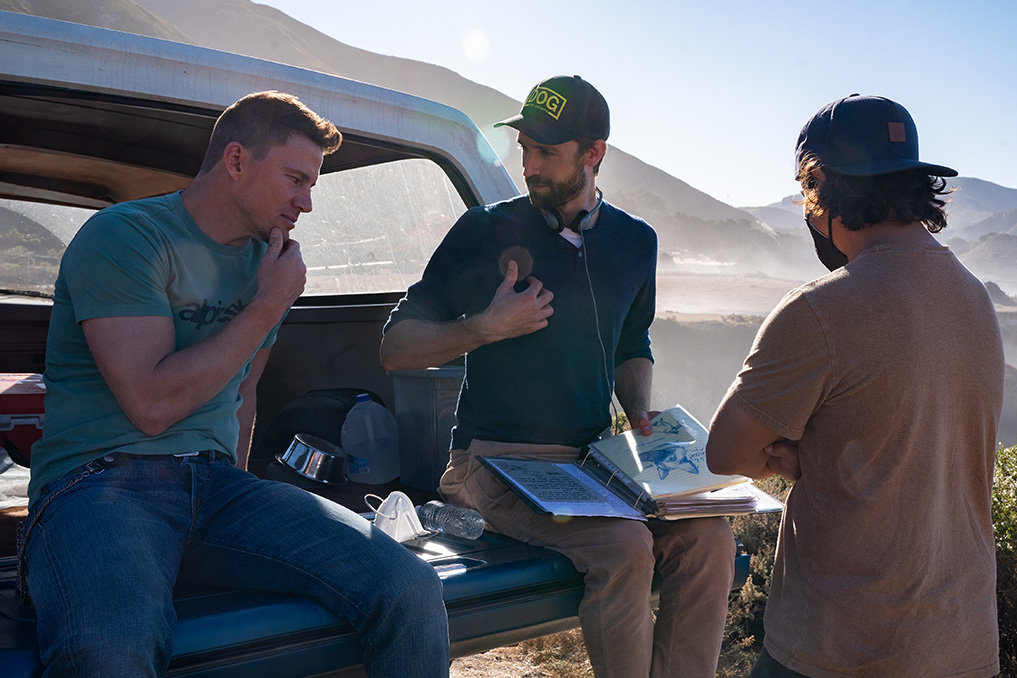 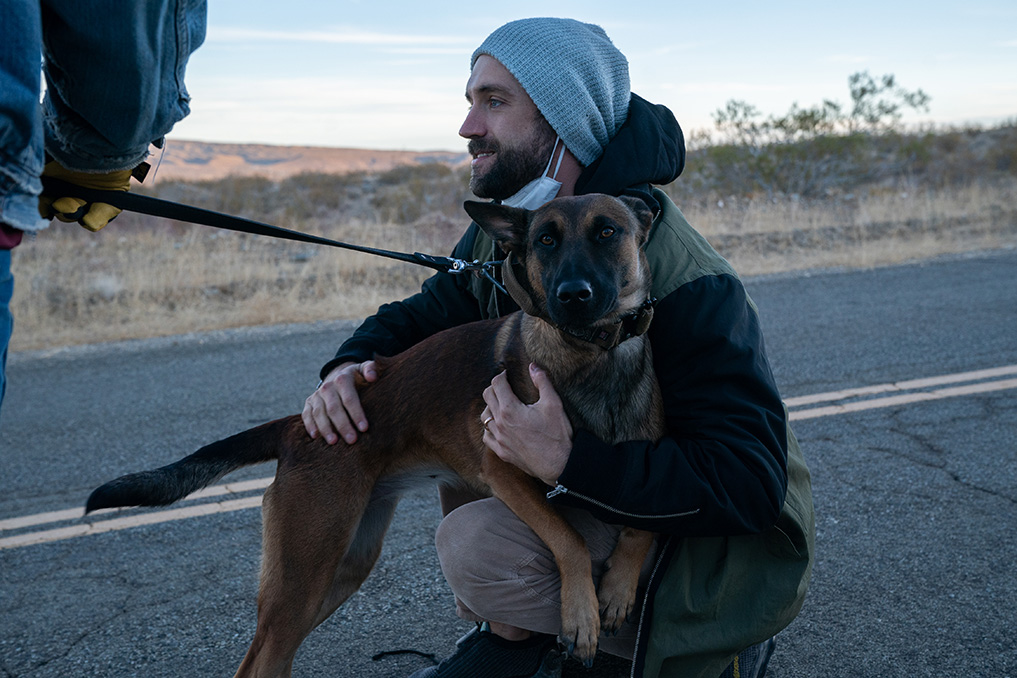 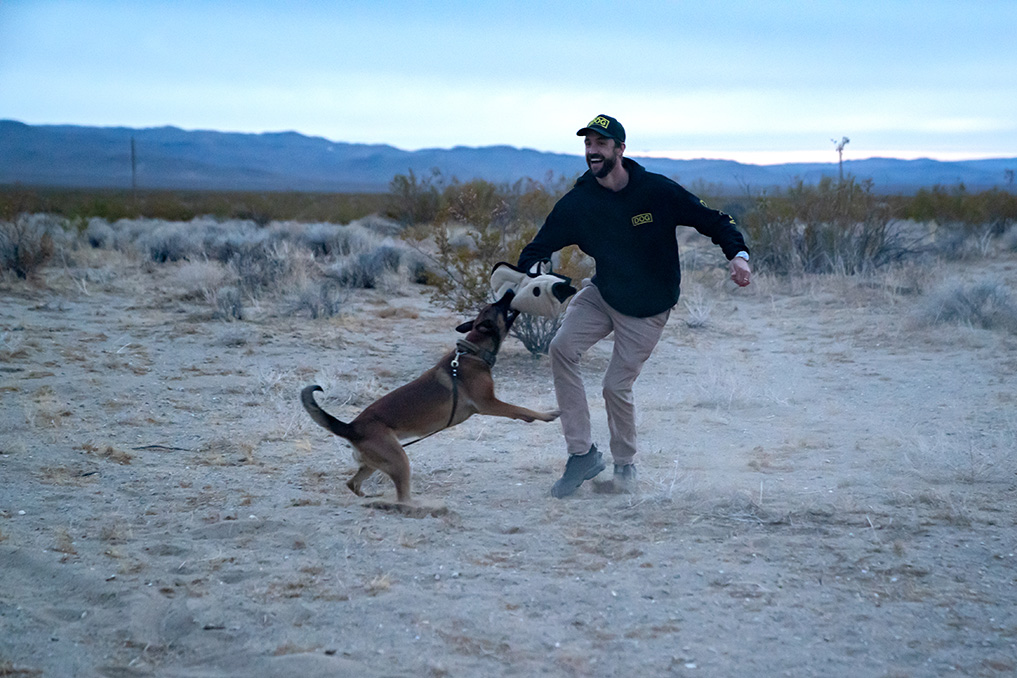