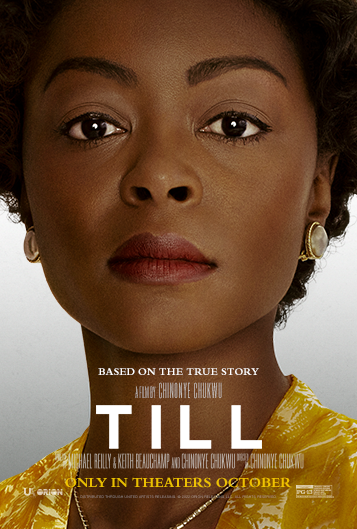 TILL is the true story of Mamie Till-Mobley’s courageous pursuit of justice after her son Emmett was lynched in the Jim Crow South of 1955 while visiting family in Mississippi. We see the universal power of a mother’s ability to change the world in Mamie’s poignant journey of grief turned to action. Directed and co-written by Chinonye Chukwu (a Sundance Film Festival award-winner for Clemency), the film stars Danielle Deadwyler as Mamie in a heartbreaking and hopeful breakout performance, alongside performances by Oscar® winner Whoopi Goldberg, Jalyn Hall, Kevin Carroll, Frankie Faison, Haley Bennett, Jayme Lawson, Tosin Cole, Sean Patrick Thomas, John Douglas Thompson, and Roger Guenveur Smith.

OUTSTANDING PERFORMANCE BY A CAST IN A MOTION PICTURE

OUTSTANDING PERFORMANCE BY A FEMALE ACTOR IN A LEADING ROLE 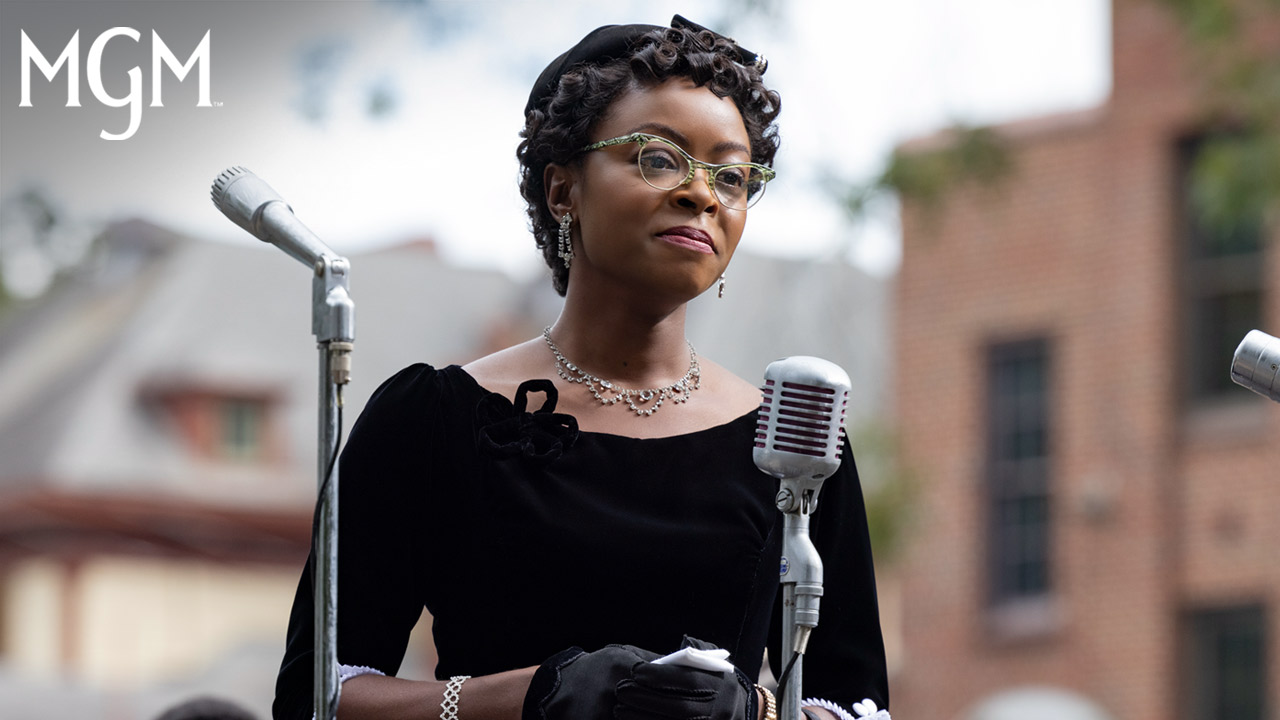 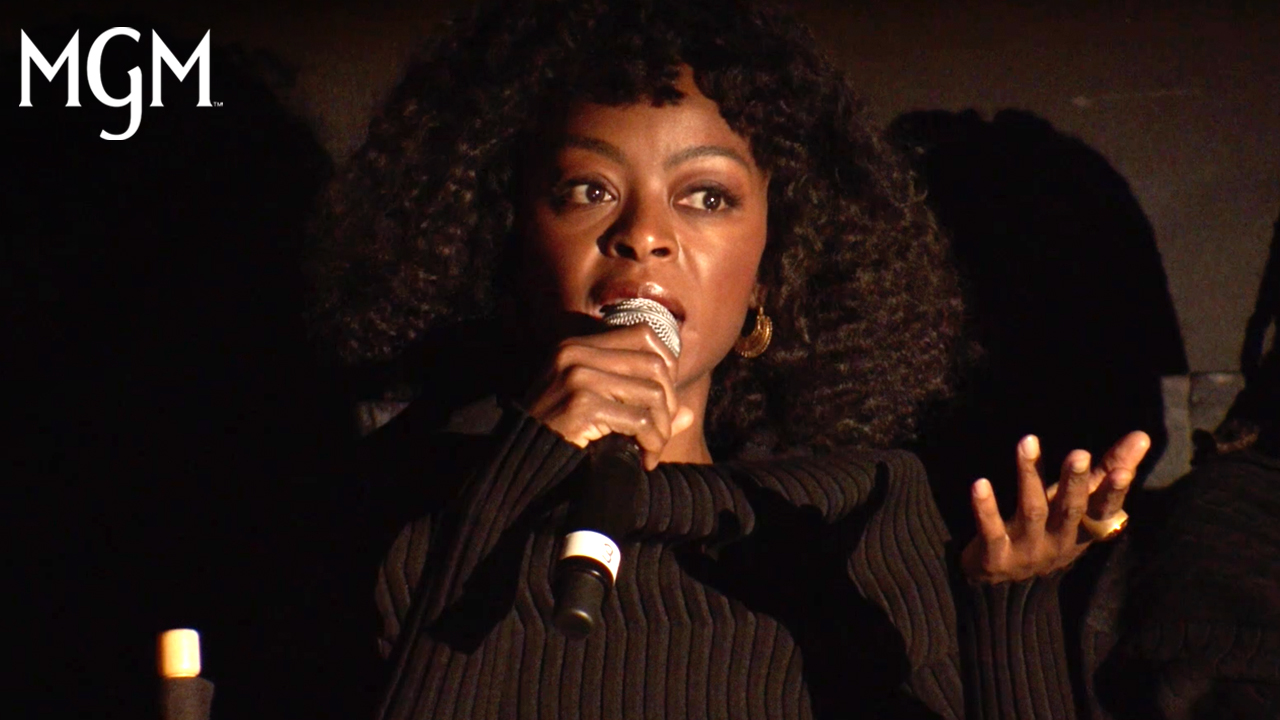 TILL | A Conversation with the Actors and Director

Danielle Deadwyler Is the Beating Heart of ‘Till’ 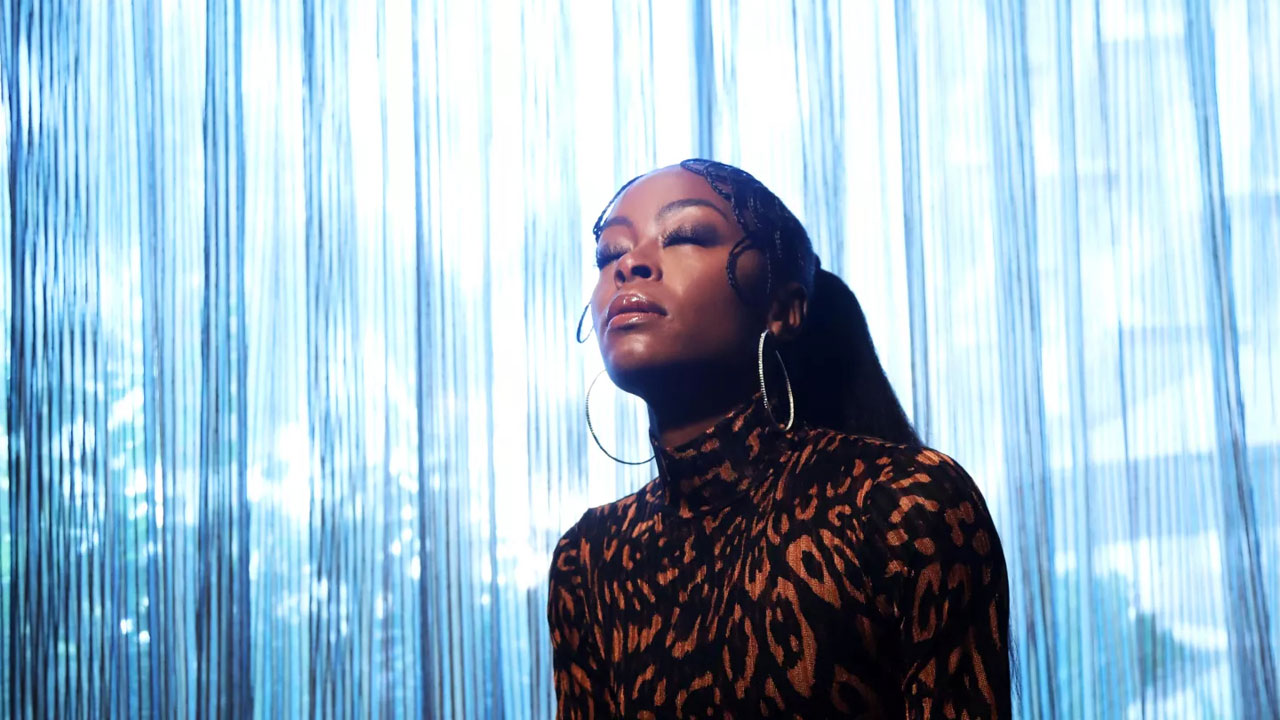 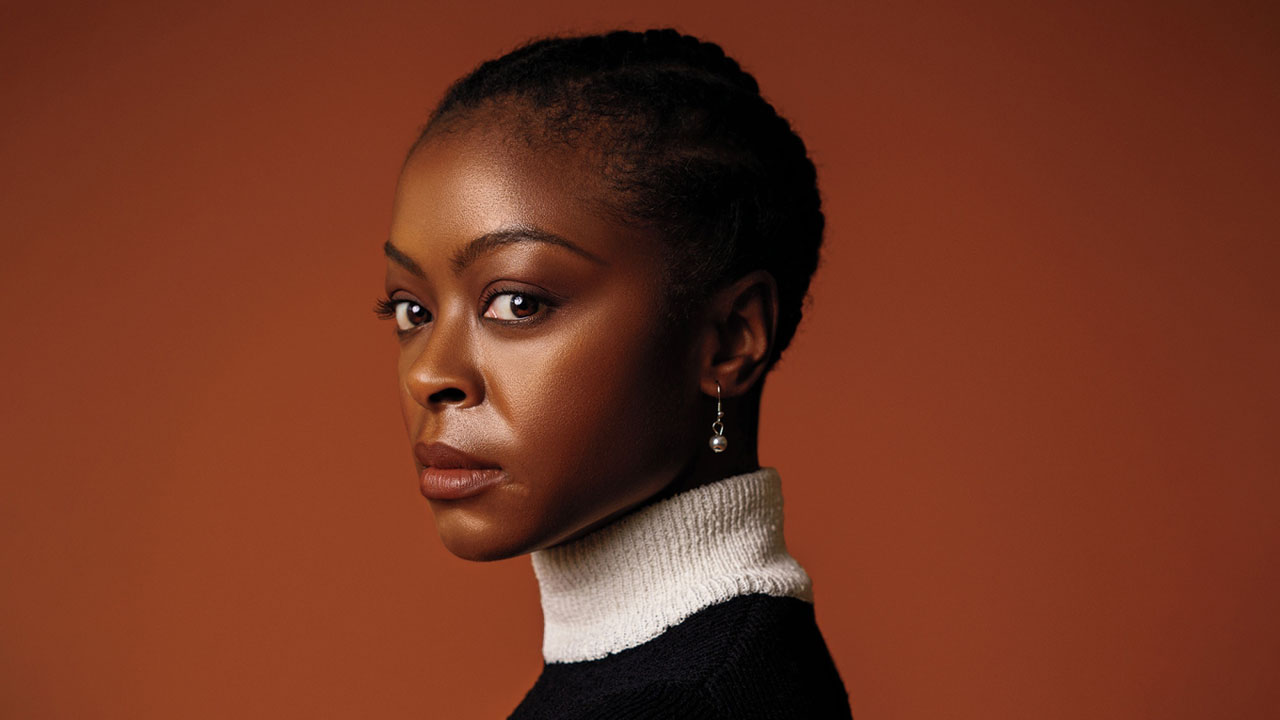 Danielle Deadwyler Talks Oscar Buzz for ‘Till’ and the Physical Aftermath Playing Mamie: ‘Incessant Mourning Takes a Toll on the Body’ 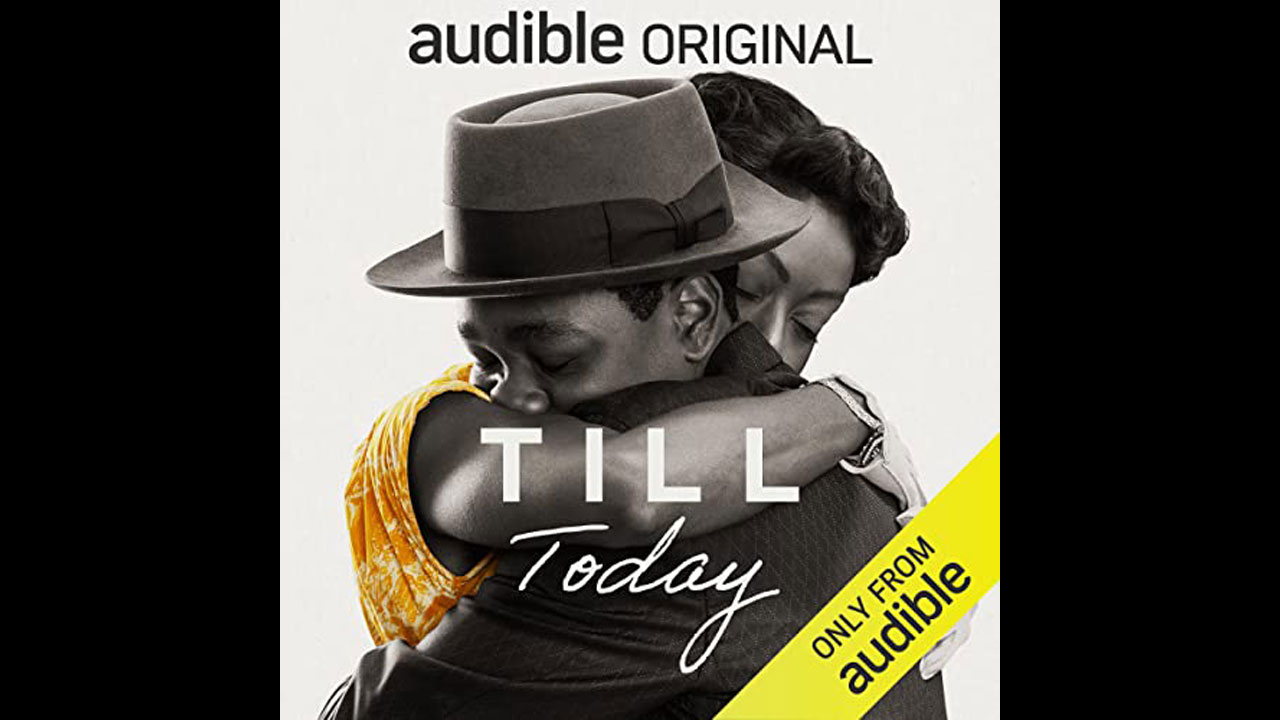 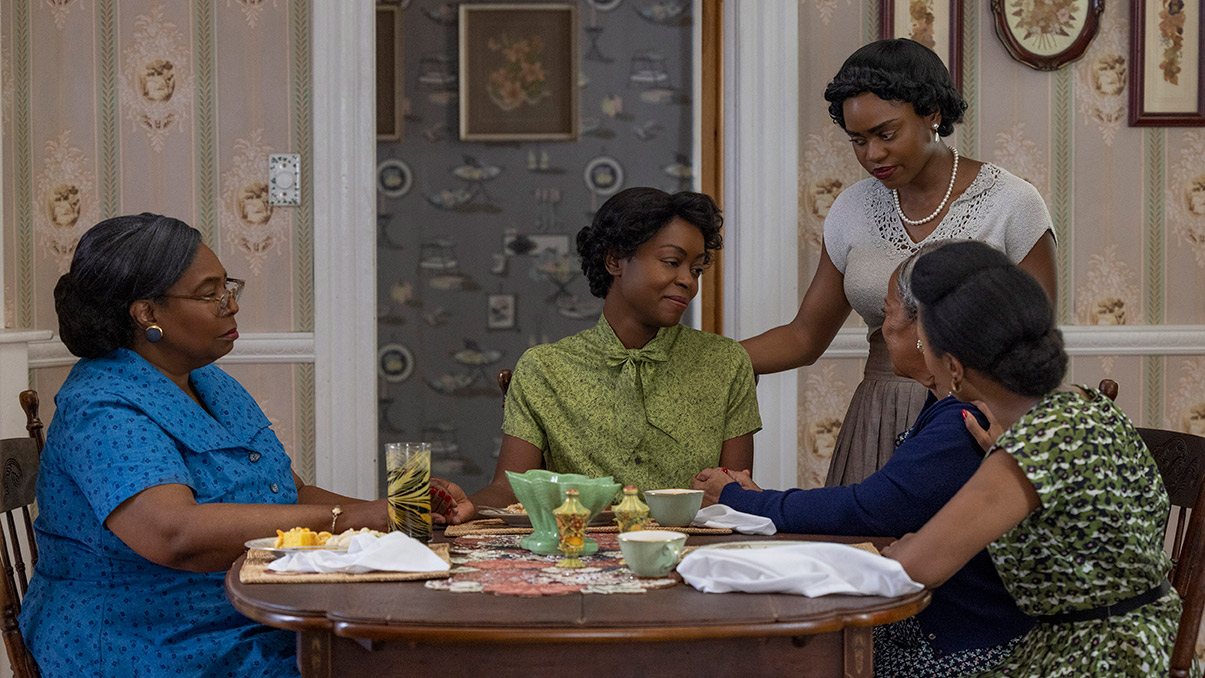 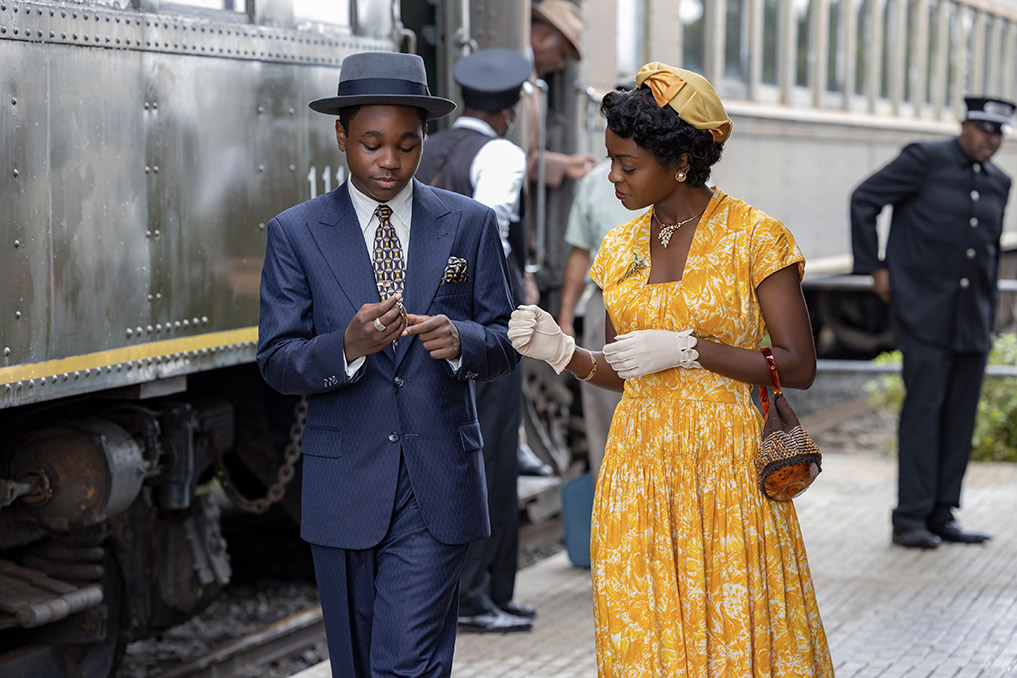 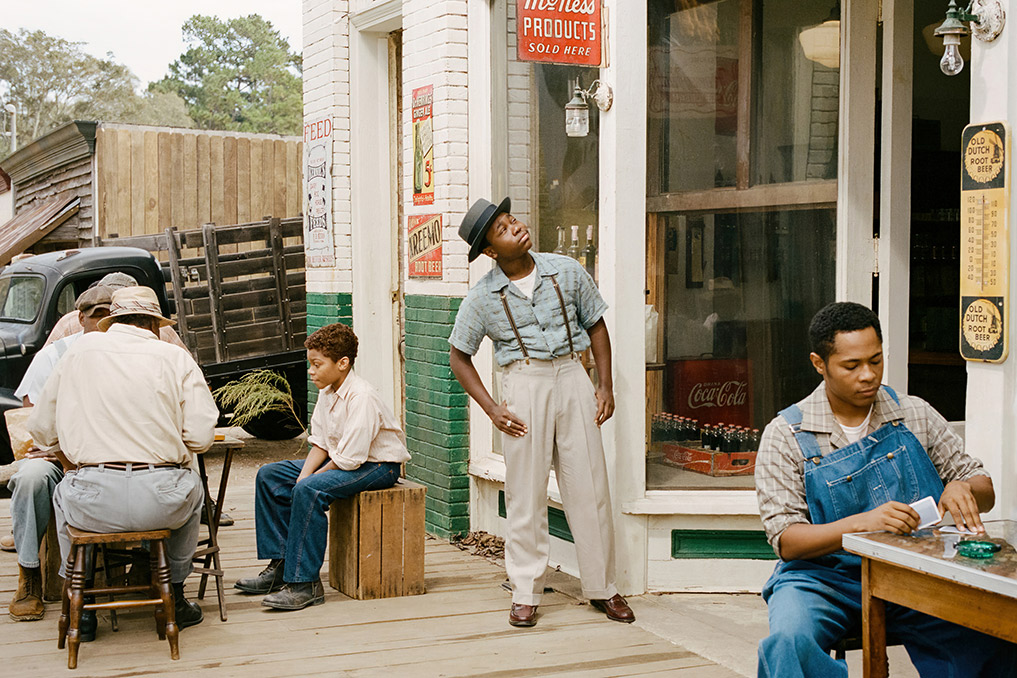 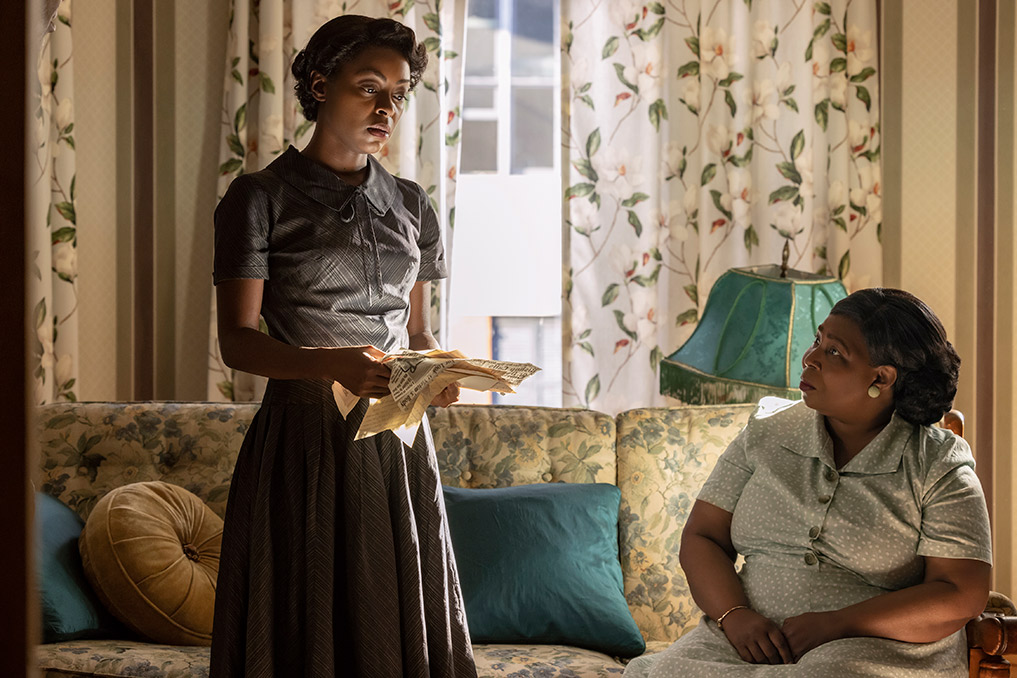 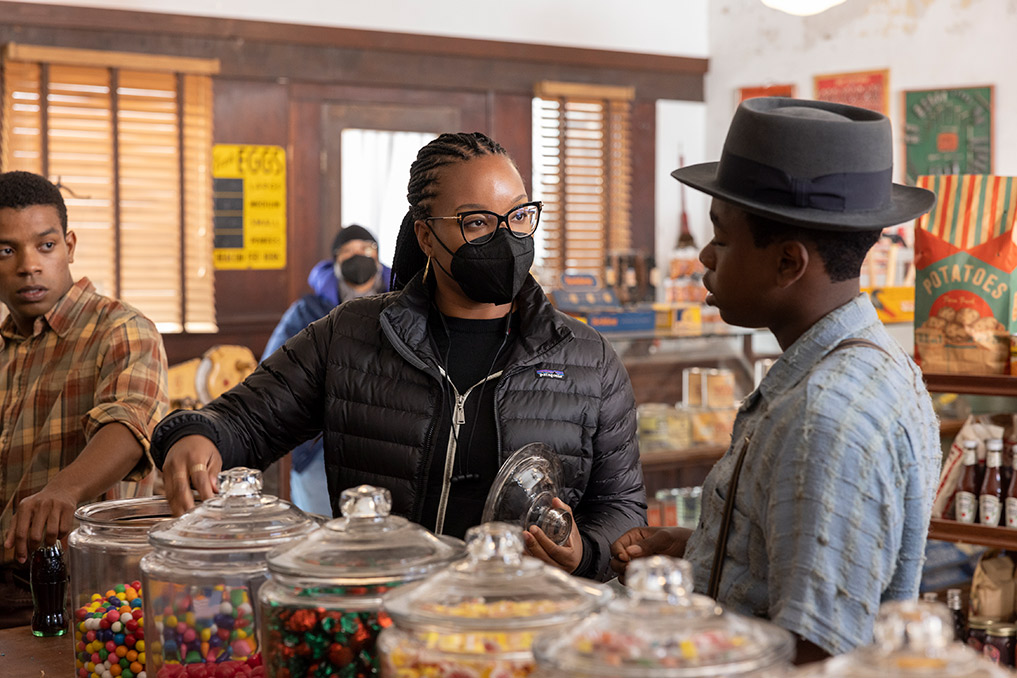 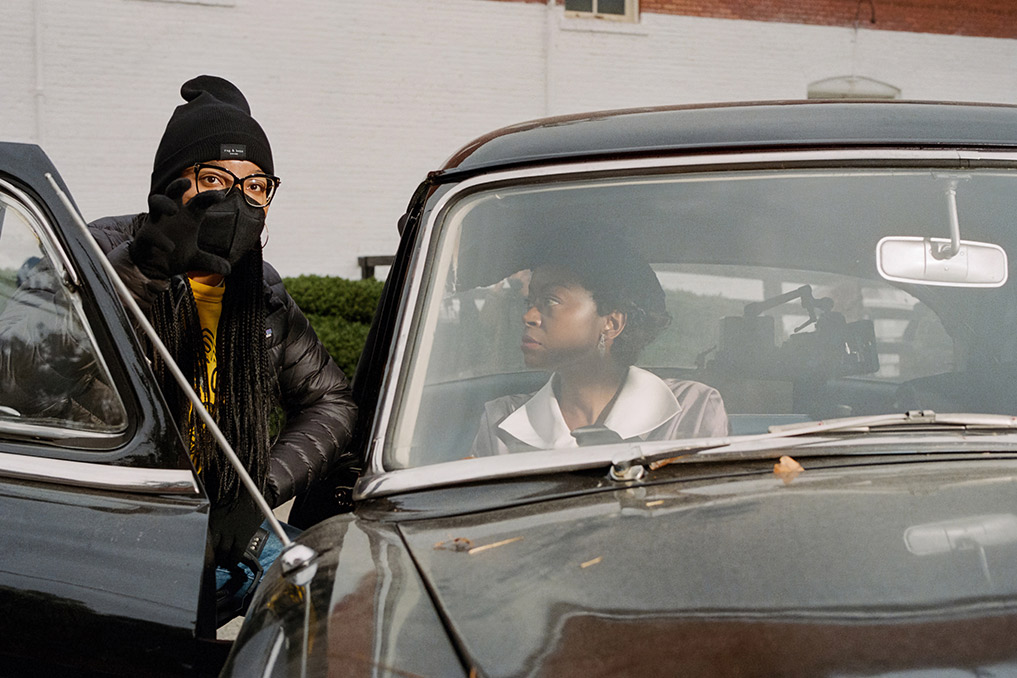 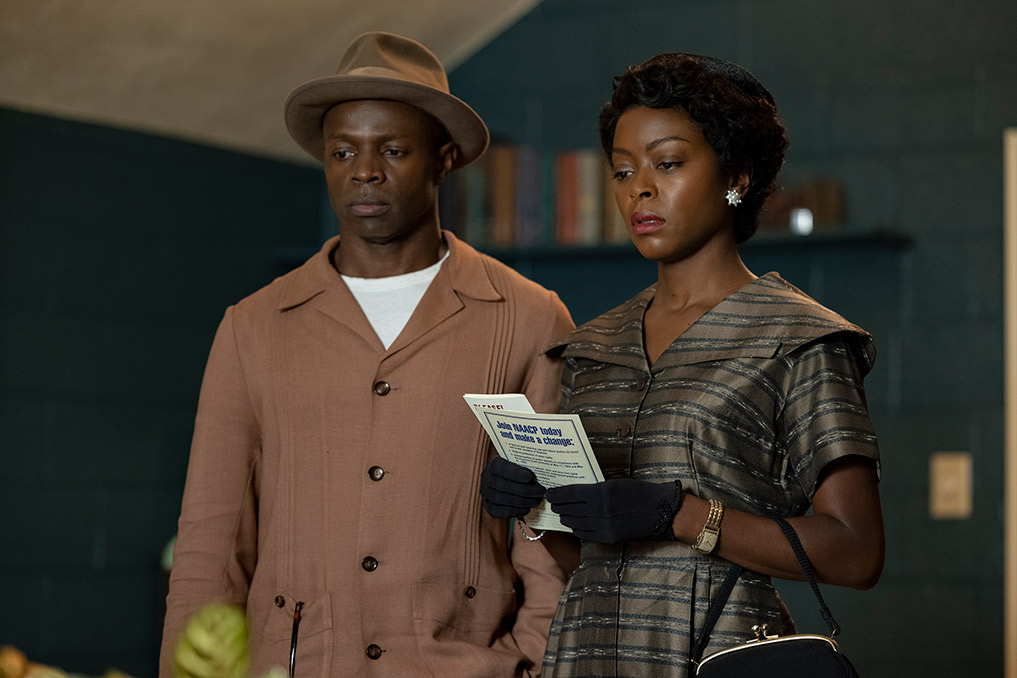 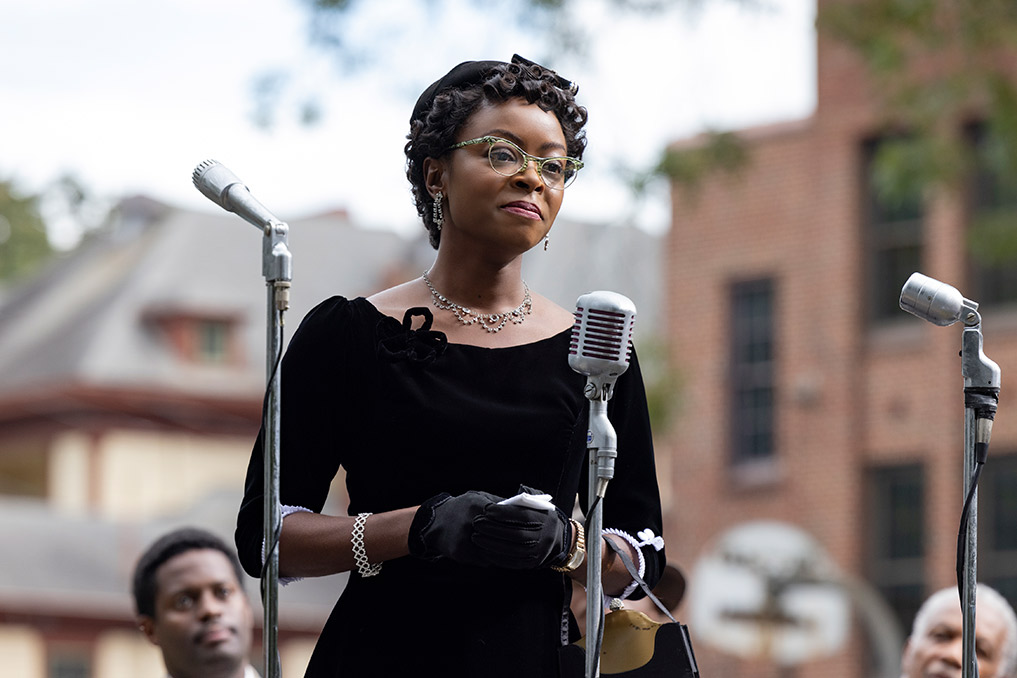 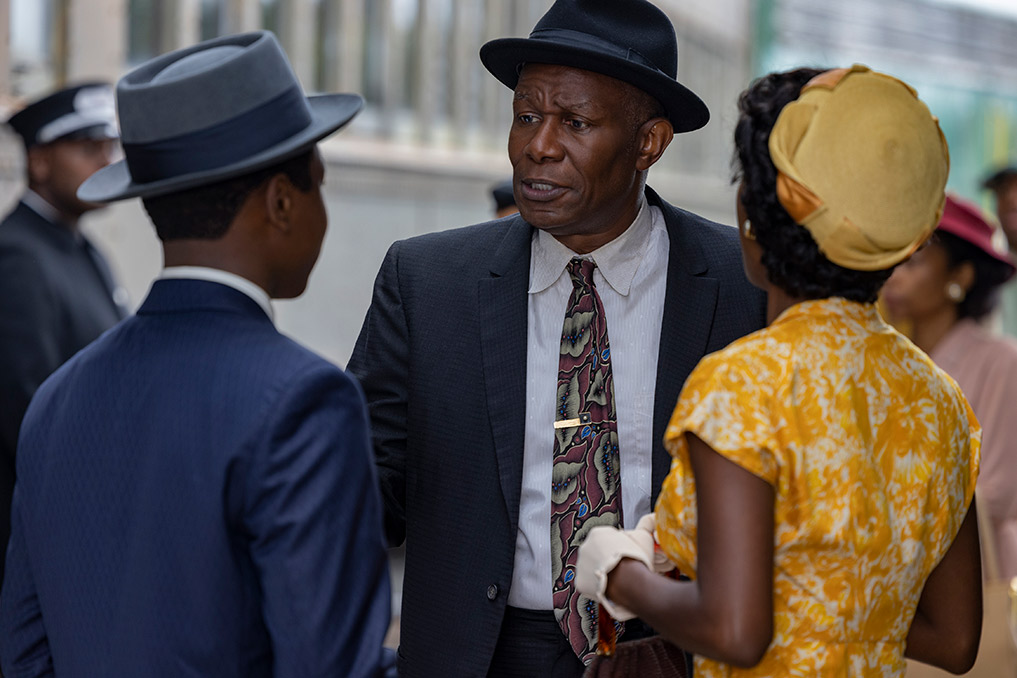 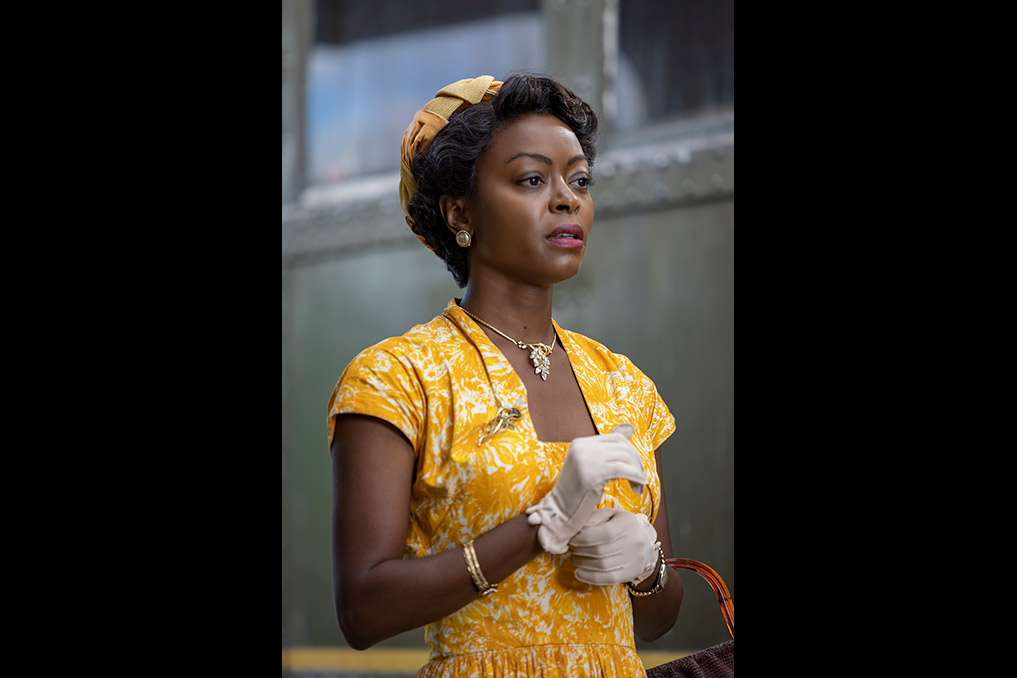 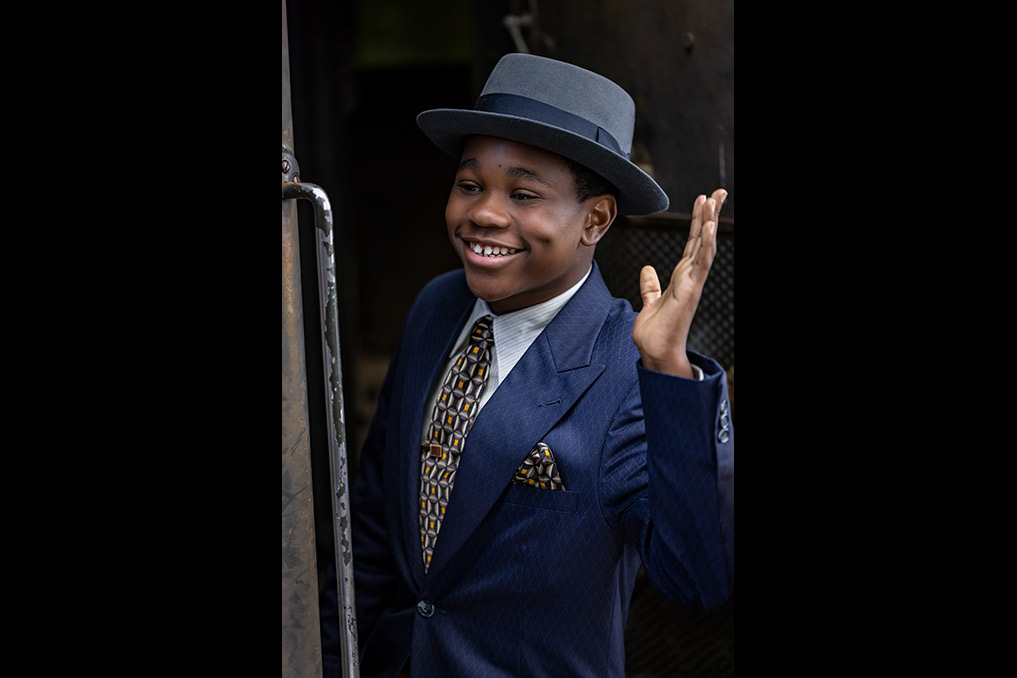 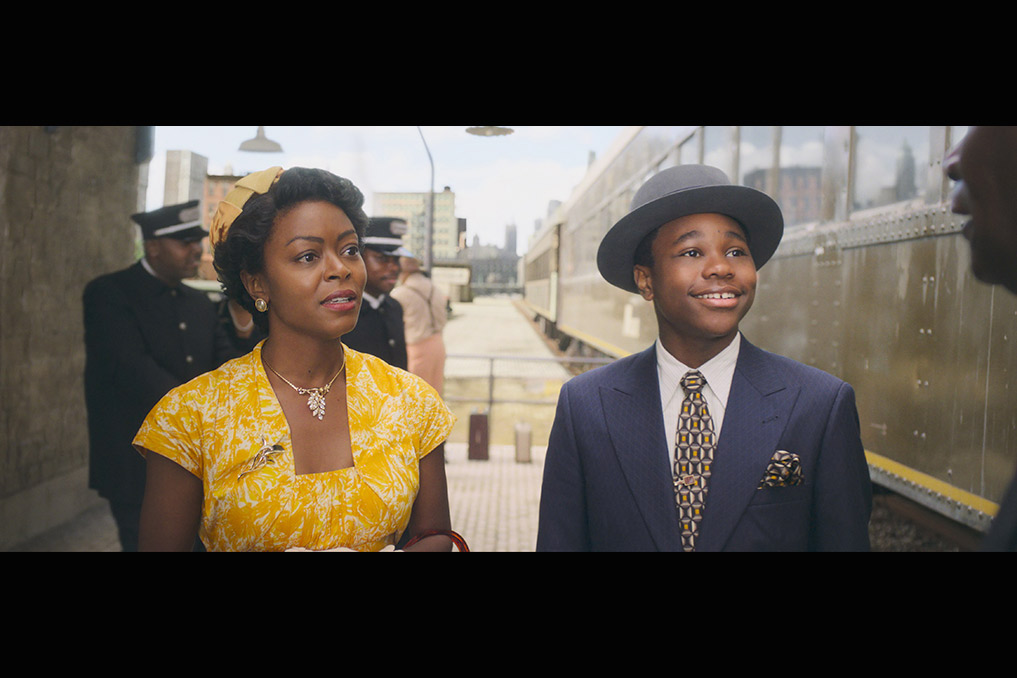 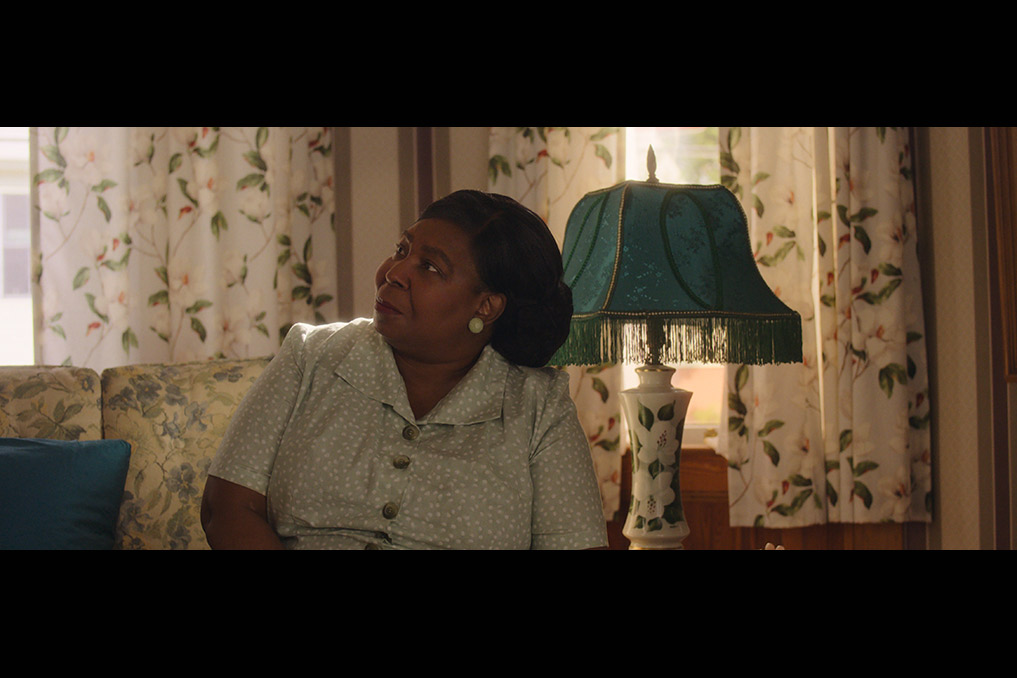 Music and lyric by